Surviving with a Solo Druid. 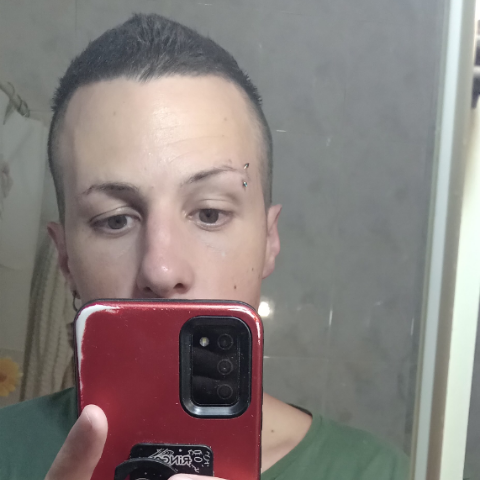 darkydoof Member Posts: 16
March 16 in Baldur's Gate II: Enhanced Edition
Hello everyone!
I've been playing a fighter/druid solo on Core Rules. At the beginning it was a blast, extremely satisfactory, but when i've started BG2, things started to became a problem.
We all know Mages are way OP in this game, thanks to things like Imprisonment, Death Spells and near immunity state with Mirror Image and Spell Turning (thank Talos i'm not running with SCS installed).

I've tried everything to survive high solo encounters with Mages, but they always manage to insta-kill me. Mustard Jelly form from the Cloak of the Sewers didn't protect me against Imprisonment, Spell Turning from the Book of Inifinite Spells and True Sight gets easily dispelled by enemies, and lastly Insect Plague and Creeping Doom are useless against Spell Turning and Trap.
My summons are not that worthy though, Elementals and even Devas get Imprisoned/killed outright at the beginning of the battle. Can't dispel either enemies protection with a low level Dispel Magic (the only anti-mage spell i can count with).

Any tips to survive mage battles with a multi or pure druid without cheesing? (PFM Scroll does the trick, but it's cheesy as hell, as so PFU).
Thanks for reading in advance.