Argyle Member Posts: 48
June 2017 in Baldur's Gate II: Enhanced Edition
I rolled a ridiculous 93 on my stats for a new PC, so I decided to try a Shaman ... thinking at least I'd be a reasonable archer. At first the spirit summons are indeed pretty bad - a couple dogs, maybe a panther once in a while. But around level 13 or so, interesting spirits start showing up. There is a boar, bear, and some lesser elementals. I decided to try them out on those Golems in Windspear ... to my surprise, the spirits won! Whoa, the Iron Golem poison cloud seemed to have no effect. OK, let's go to the vampire den ... same thing, spirits win. They can't be charmed or held, and while they can be damaged by level drain, they still last a long time. And when one dies, another pops up to take its place. So far so good, then I tried the secret Mind Flayer area in the Temple Sewers. Once again, the spirits won. They were susceptible to brain drain, but when one dies another popped up almost immediately. Flayers, Ularithids, Umber Hulks - all went down whilst I danced. Those tiny earth elementals can do some big blunt damage! The trick is to scout ahead (Farsight, Pixie Dust), then summon a Dryad or something you can control, then dance until you have a rowdy group of spirits, then send the dryad just far enough to lure the enemies to the spirit posse. I think at level 18 there are even more powerful spirits ... can't wait to see what they do. 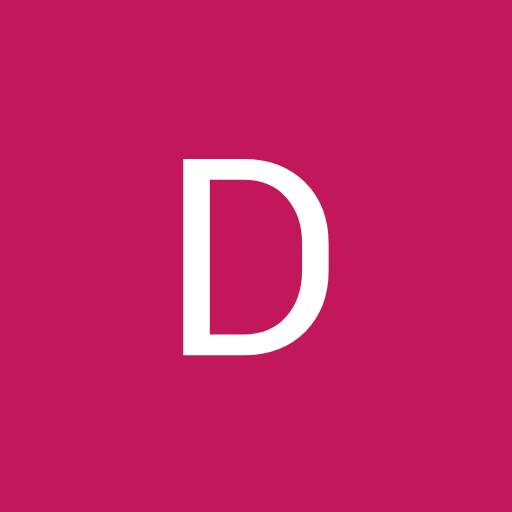