I recently finished a play through of the base game of BG:EE. I then purchased and installed the SoD DLC, all through Steam. From everything I can see, it appears to have downloaded and installed correctly. However, I can't see anyway to actually play the campaign.

I would expect to have a button to press in the main menu, Siege of Dragonspear or something, but can't see anything of the sort. I just have this: 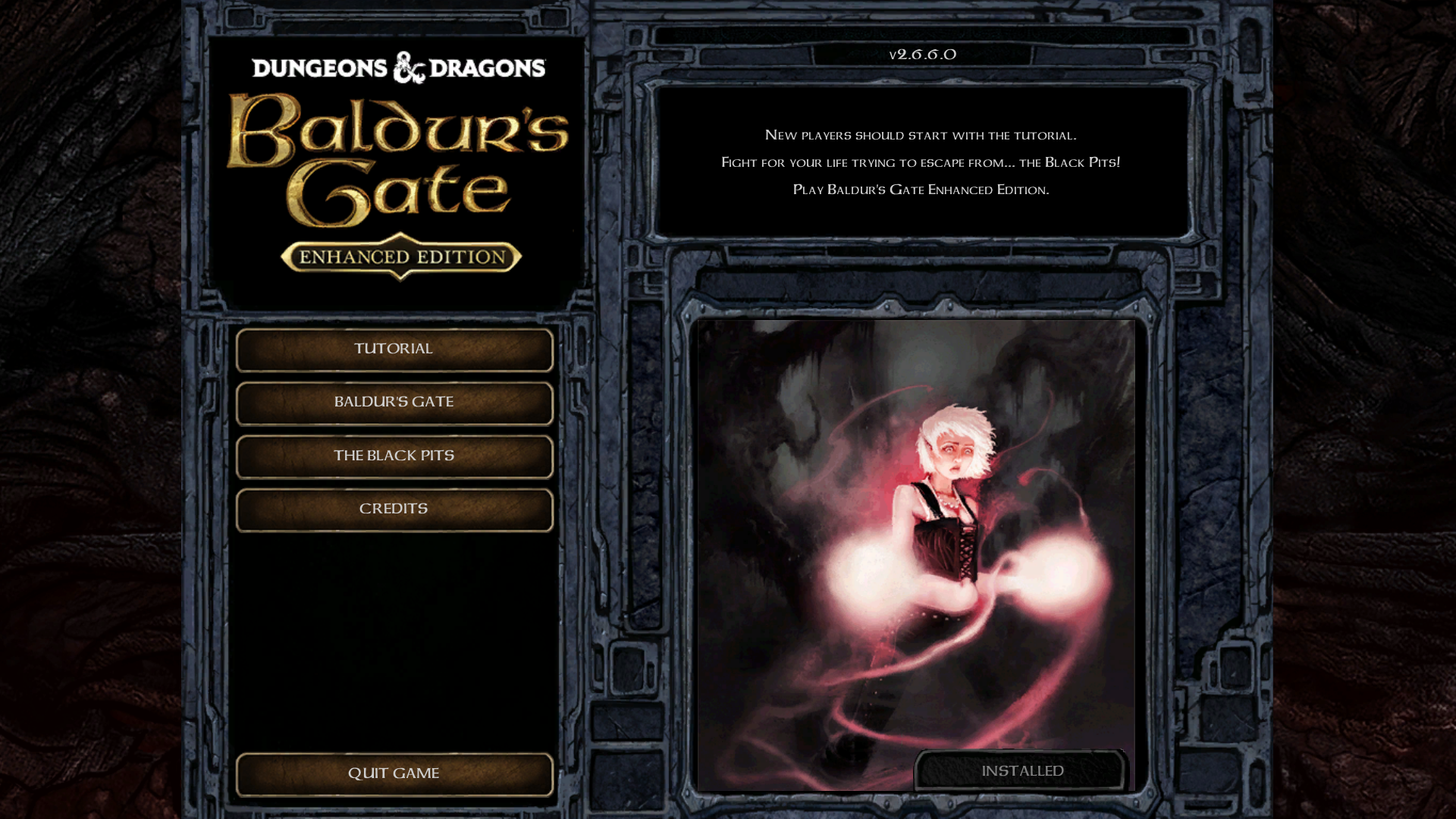 It does look like something has installed though. The menu has changed and looks different: 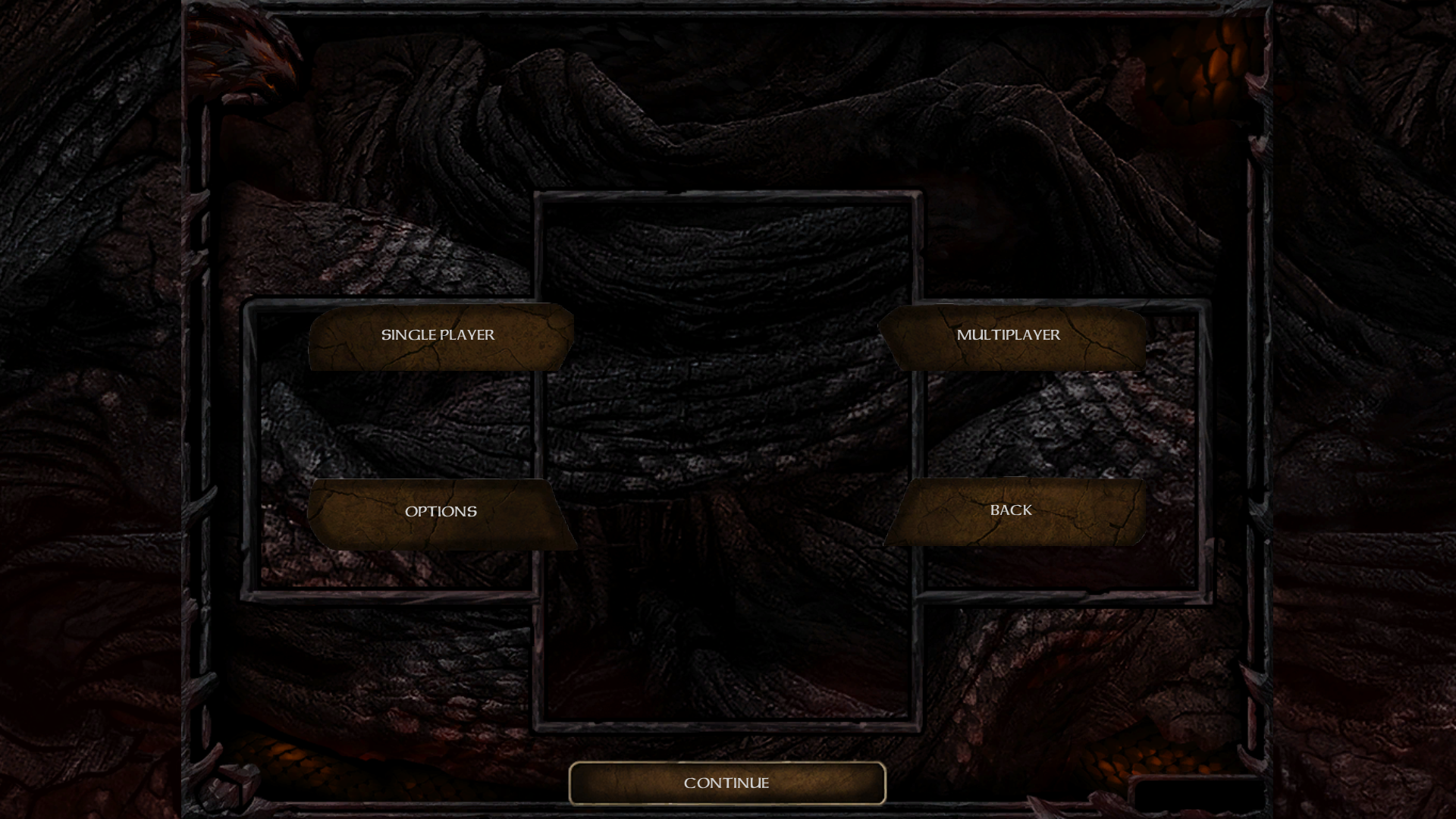 So far as I can tell, everything about the installation looks hunky dory, Steam thinks it's installed, there's a dlc folder that appeared in the folder locations etc... It's just missing a big button in the main menu that says "Start SoD"

I have the popular SCS mod installed for the base game, just the main AI/difficulty mod. the version of the base game is 2.6.6. I'm on Windows 10, I'm using Steam, not sure what other information is relevant.