Is Throne of Bhaal worth playing? 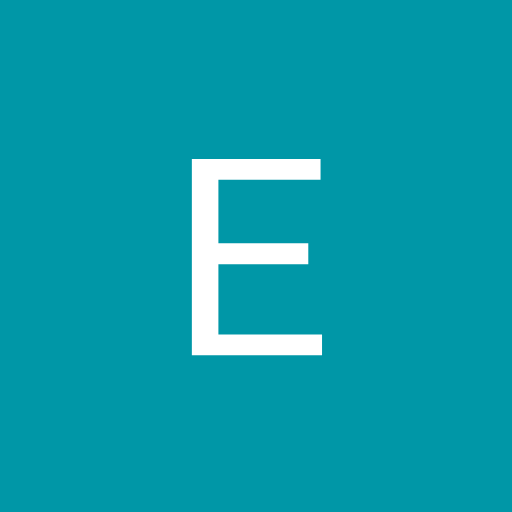