The Enemy Within, a New Mod Coming! [Work in progress]

Zanso Member Posts: 135
January 2016 edited March 2016 in BG:EE Mods
The plot will start with speaking to Lord Kuldak in the Old Plough tavern in Cragmyr Village and him asking for your help. Lord Kuldak is a retired adventurer and the Lord of the Cragmyr Lands. For the last decade he has been keeping the ogre hordes of the area, led by Ogre Magi, at bay. Luckily, they have been reoccupied fighting among themselves and Cragmyr has been left mostly untouched. Recently however, two of the three Ogre Magi leaders suddenly disappeared and now the threat has become tangible. Lord Kuldak had a firsthand realization of this, when Cragmyr Militia was ambushed and killed by the ogres. Both his sons perished in this very same ambush. Lord Kuldak tries to act strong for his people, but everyone knows that he is filled with grief for the loss of his sons, and angry towards the ones responsible.

And this is not all, due to the ogre threat and the Flaming Fist and Amn both trying to establish an alliance with Cragmyr, the caravans for some odd reason seem to be avoiding Cragmyr. Rumors say that Lord Kuldak has had to rely on smuggling to get basic supplies to the village. But there is no proof.

Due to the Iron Crisis, a war is looming in the horizon. Both the Flaming Fist and Amn (Cowled Wizards especially) want Lord Kuldak as an ally, since Cragmyr Keep is located critically between Nashkel and Beregost. Furthermore, even though Cragmyr Keep is known of having rather incompetent militia, it is also known of having a huge supply of inactive Helmed Horrors. Both Amn and the Flaming Fist fear that not only the Keep, but also these constructs, could be used to gain a huge advantage in case of a war. Will you stay neutral, or side with Amn or the Flaming Fist? What will be the future of Cragmyr Keep?

Here is a map with Cragmyr Keep and some other rarely seen locations on the Sword Coast:
http://www.forgottenadventures.com/FRMaps/Baldur's Gate West Area.htm

What is included in the mod?
I have tried to make all the stuff in the mod as canon as possible. Many new NPCs for example are canon NPCs from Volo's Guide to Sword Coast or Gold & Glory.

Adds encounters and other stuff to existing areas making many of them more interesting. At the moment areas included are Spiderwood, Ulcaster Ruins, Central Baldur's Gate, Nashkel Carnival, Bandit Camp and many more!

At the moment there is at least 30 new magic items (plus some transformation potions and such), which all should be fairly balanced with the existing Baldur's Gate content. There is definitely more to come!

Several new Stores and new additions to the old ones.

There are 39 new areas at the moment (of various sizes). Four of these are full sized areas.

At the moment, the TRA file of the mod contains 24797 words of new text (dialogue, item descriptions, journal info etc.) and there is more to come!

Companion reactions: For example, there is a quest involving Harpers, if you decide to go against them, Jaheira and Khalid (if they are in the party) will turn hostile.

One new companion. Excellent companion for any loner mage!
Your very own Helmed Horror!

Difficult fights: the important fights will use modified Black Pits 2 scripts. However, as it is with Black Pits, if you set the difficulty setting to easy, the fights become considerably easier.

A lot more is to be added!

Here are some areas for small spoilers, feel free to express opinions and give feedback 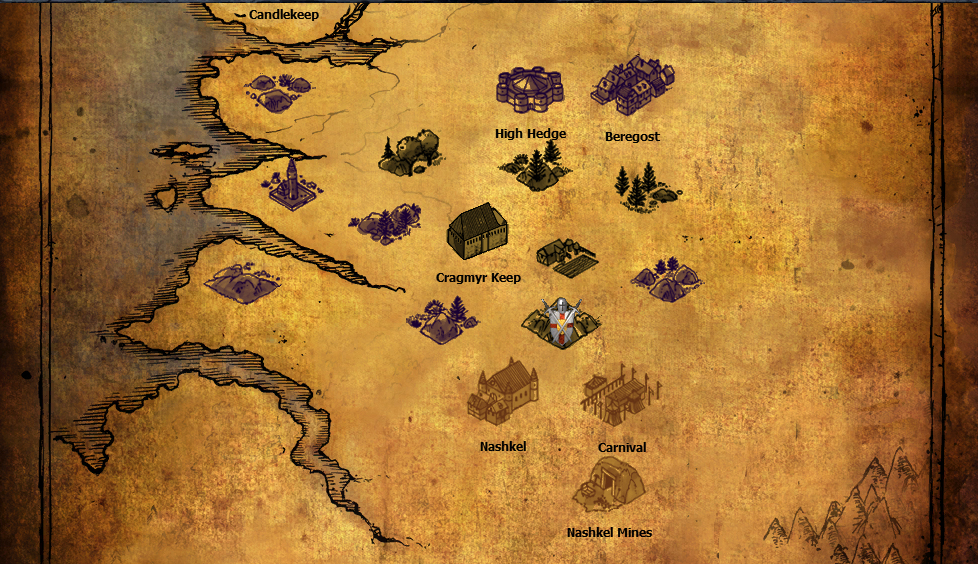 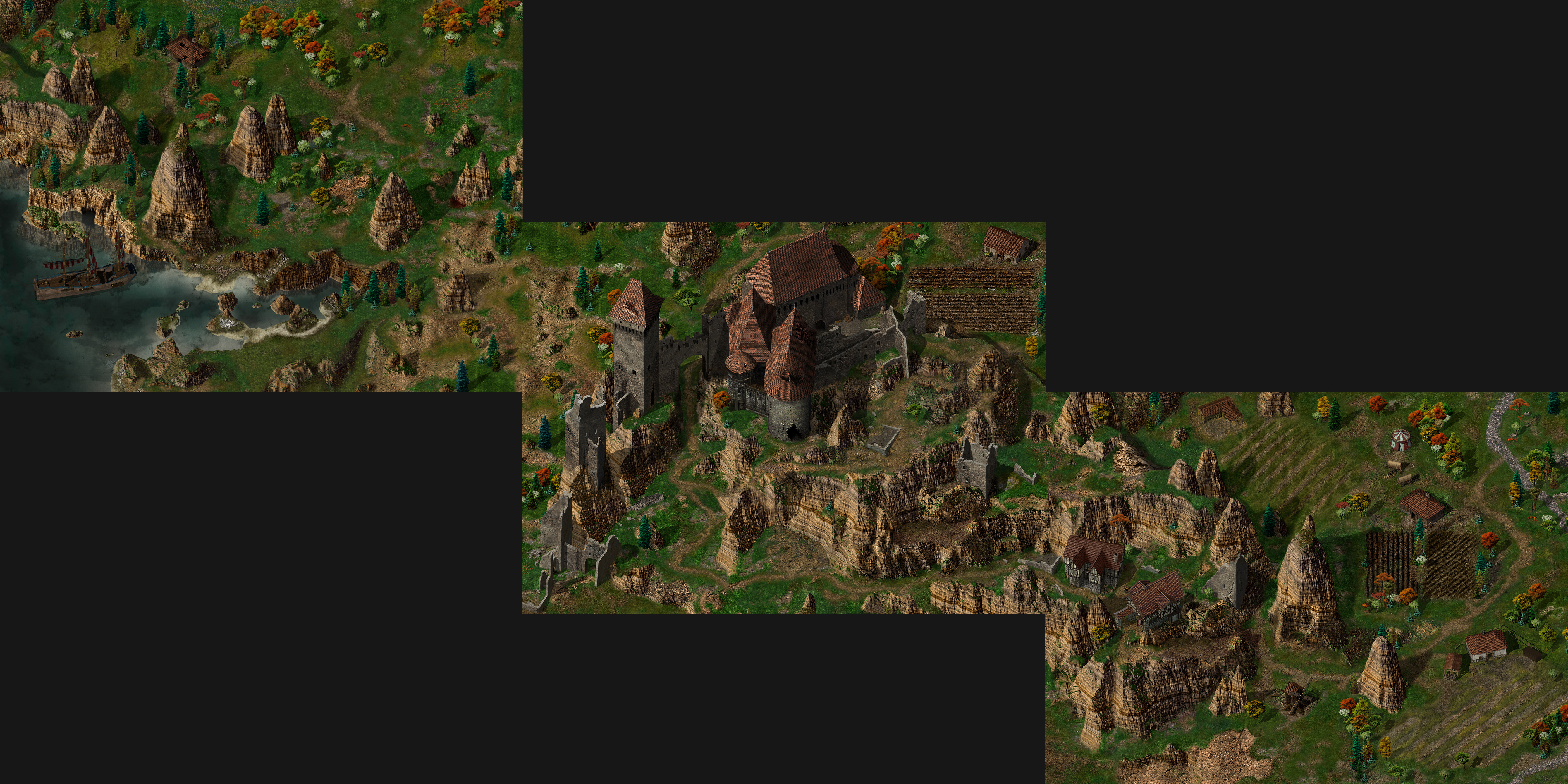 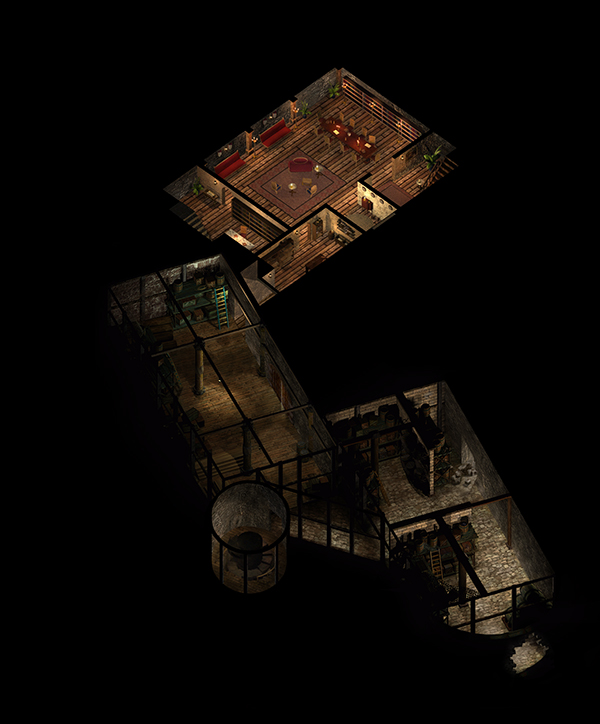 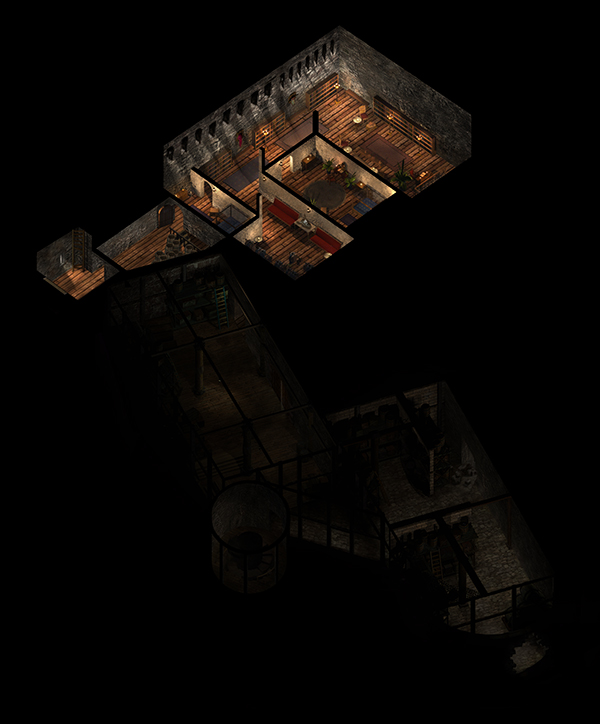 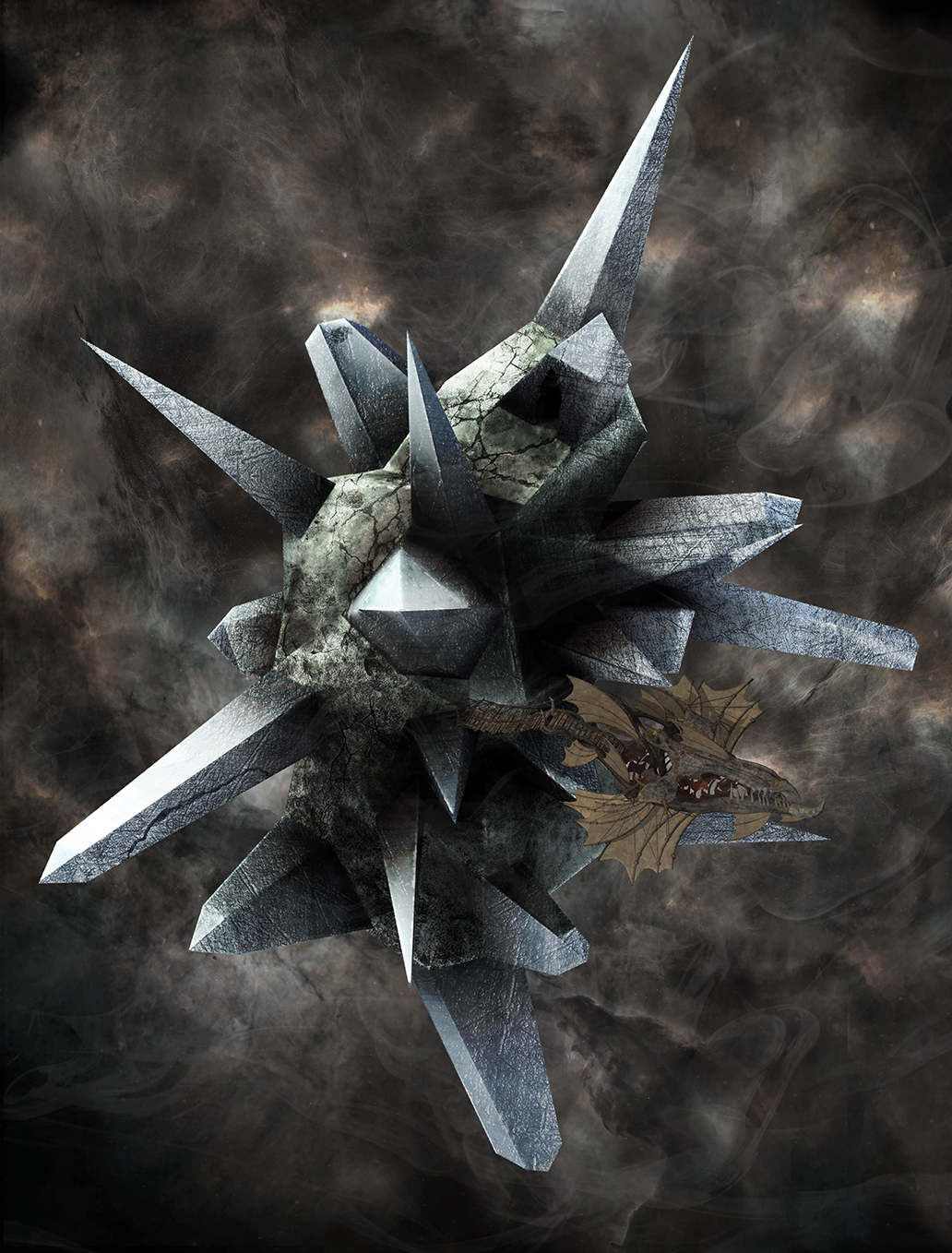 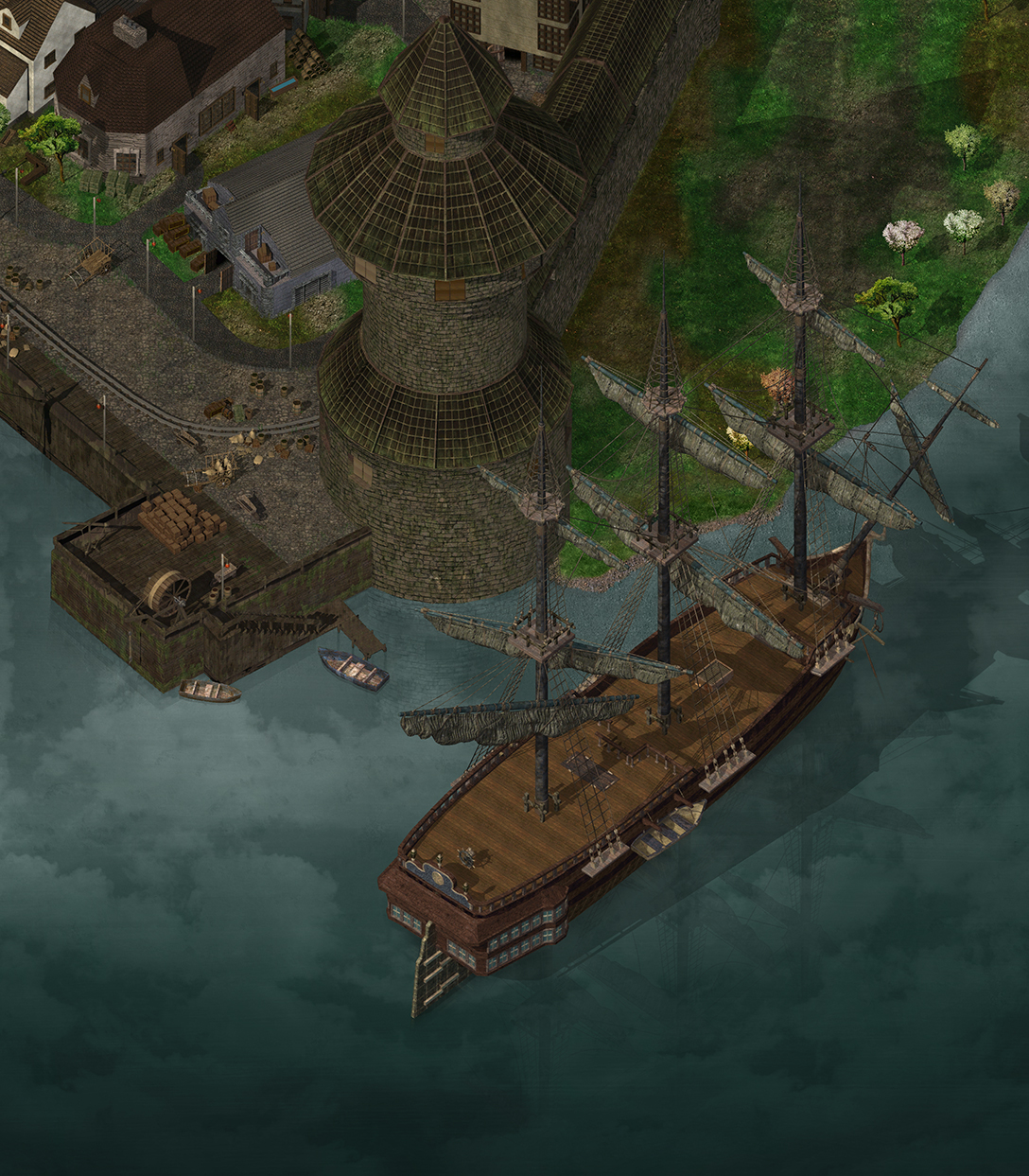 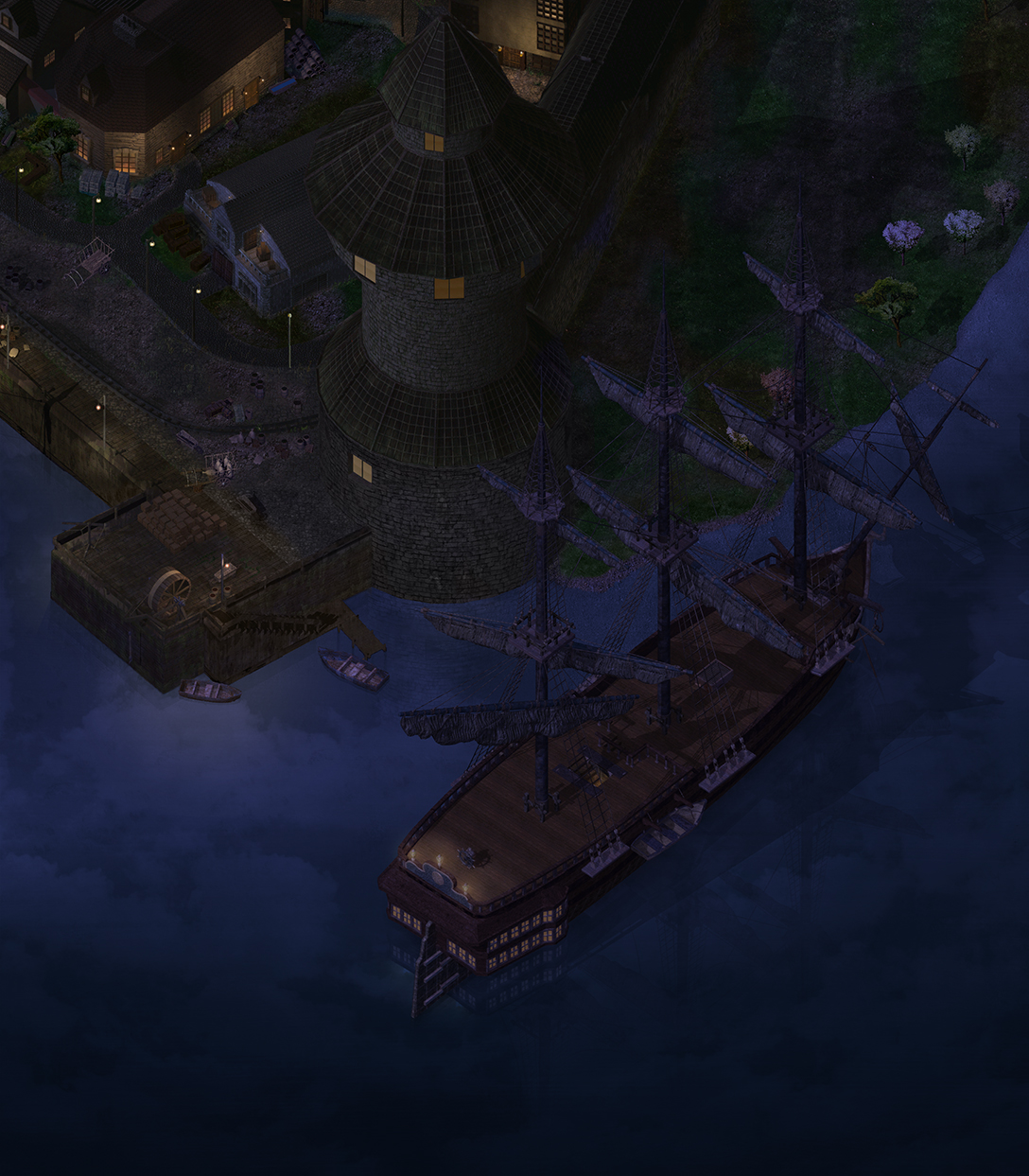