thespace Member Posts: 1,039
July 2016 in Baldur's Gate: Enhanced Edition
Right at the beginning of the big bandit camp fight (on insane), Neera turned herself into a squirrel. Rasaad has been carrying her stuff, but we've rested a couple of times, and she's still a squirrel. I then kicked her out of the party, and she's still a squirrel. Kind of a problem, since she's my character's girlfriend. Anything in game that can be done? 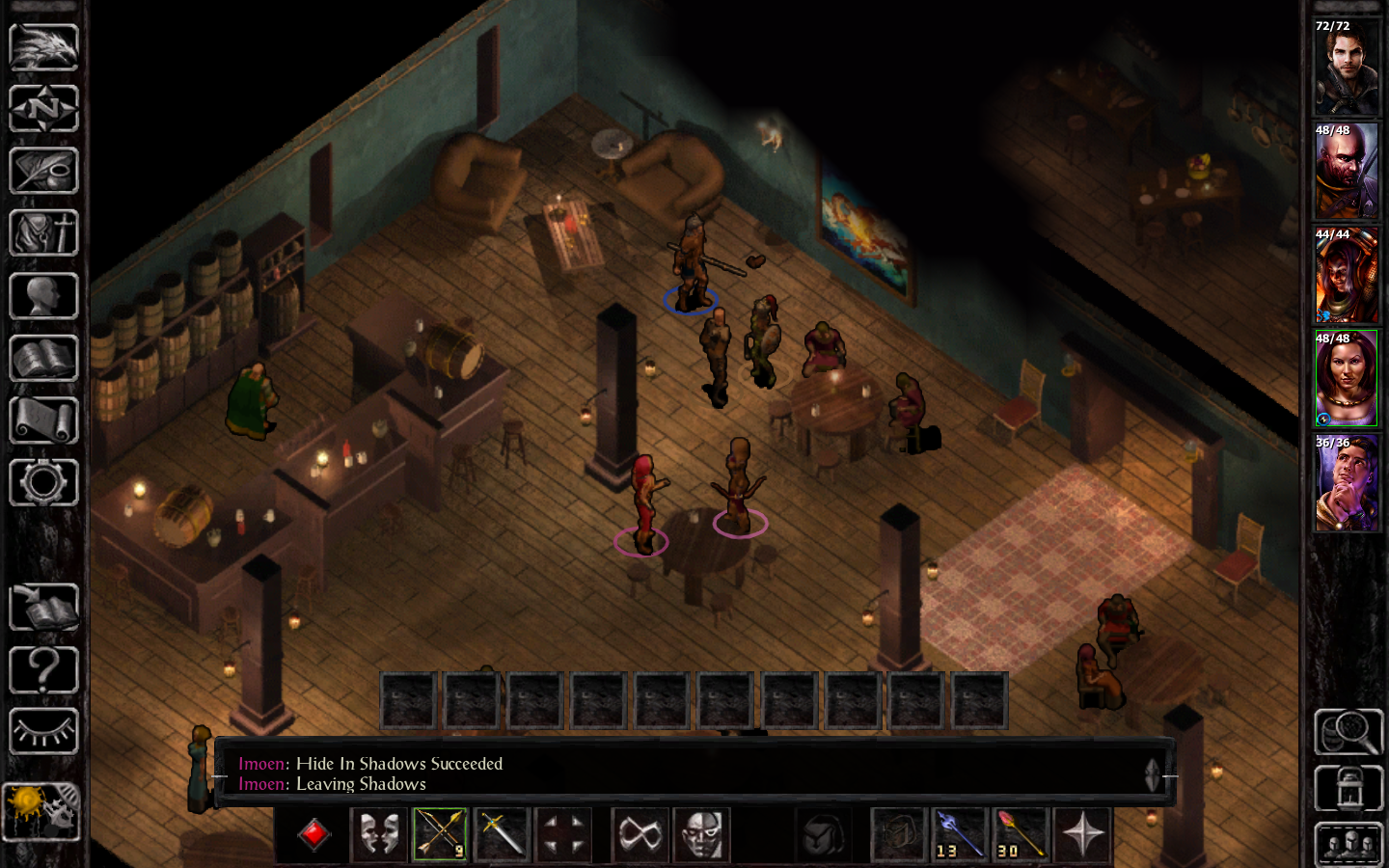