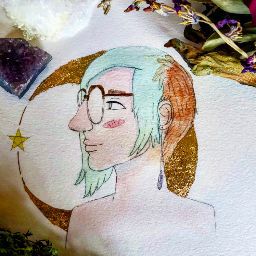 LunarCam Member Posts: 6
October 2016 in Troubleshooting
I never got any dialogue from him (or anyone) the whole game, I looked in the global variables I don't see talks with them. And for some reason him, glint, and safana romance are set to 2. I tried to fix that early on but no talks ever triggered. Help?
0 · Share on Google+ Share on TwitterShare on Facebook