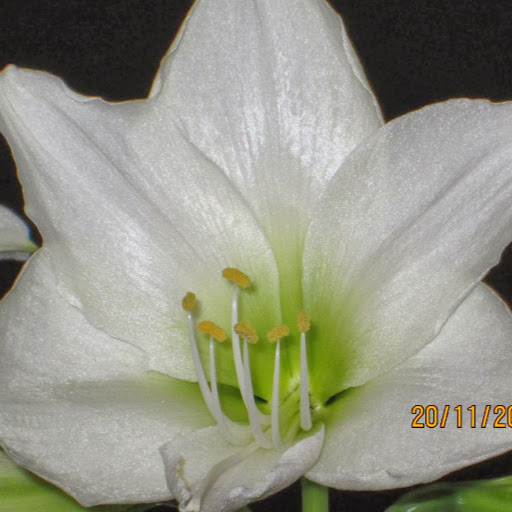 Elysae Member Posts: 5
April 2018 in BGII:EE Mods
My most recent mod setup of BG2EE has a couple of weird issues. I have no idea if these are related at all, but in case they are, I'm posting them together. I'll provide a Weidu.log at the bottom.

- Some spells have the wrong descriptions (i.e. priest's haste seems to Mazzy's bio or at least part if it)
- On the class description screen in game sorcerers show the monk's text instead of their own

- Straight out of Chateau Irenicus mod NPC join at ridiculous levels (Kelsey and Adrian at 21, Xan at Coran at either 13/13 or 16/16) Bioware NPC seem fine.

So far, none of these seem to have any real effect on gameplay, but I'd still like to figure out where I'm going wrong. I'm on Linux, so no BWS. I did use it to select and download mods though. I also tried to check for incompatibilities with BWS and while it found some, I couldn't really tell what's what because the color coding doesn't work.

Anyway, any insight on what's at fault here would be greatly appreciated.

Oh, and in case it matters:
Steam version latest beta (Windows through Wine because I need Windows Steam for other games and don't want separate instances) installed on an NTFS formatted external HDD.