joshuar9476 Member Posts: 52
May 2018 in UI Modding
I decided to take what was so great about Lefreut's UI and teak it to my liking. After I was done, I decided to place it here for anyone else to use. This mod rearranges the main screen. Any other screens are left as they were created.

The mod only works to my resolution (1920x1070) or higher. I tried using a lower resolution and everything was beyond the screen. You will also need to install Lefreut's Enhanced UI (SOD skin) first with all components. After that, you can copy my components to your override folder.

I would like as much feedback as I can. I hope you enjoy the new layout as much as I do. Some things I'd like to work on in the future include further journal tweaks. 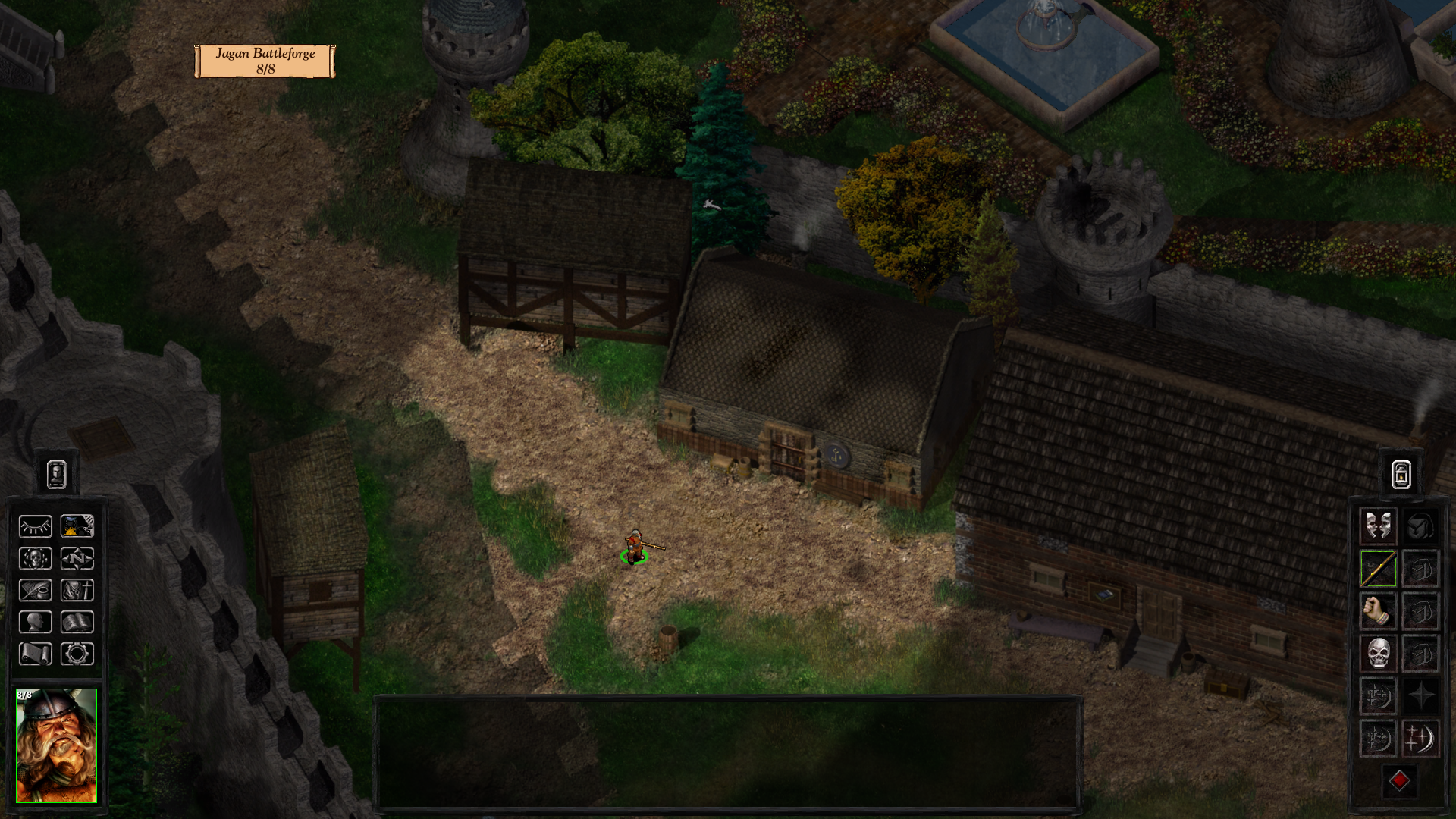 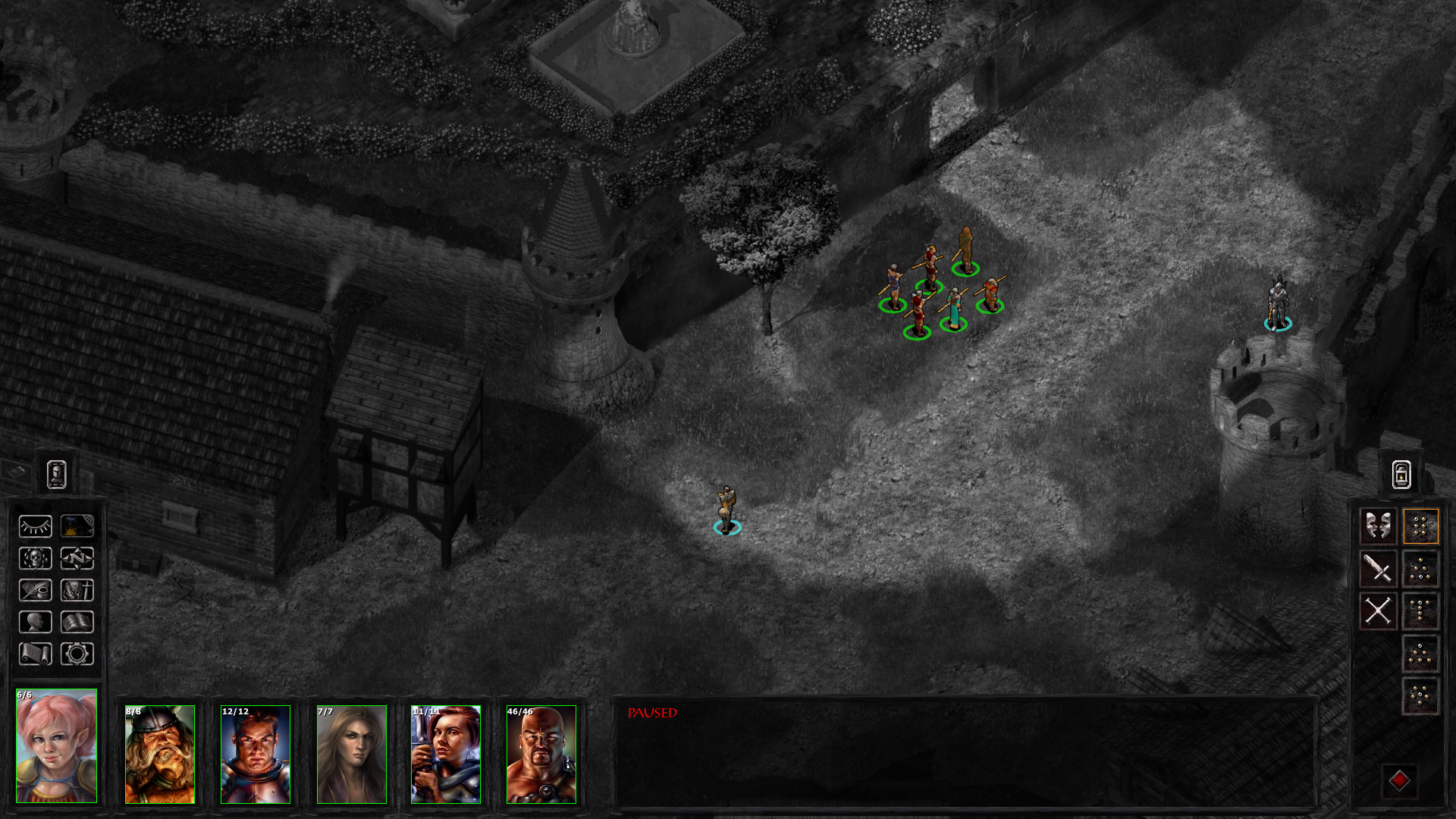 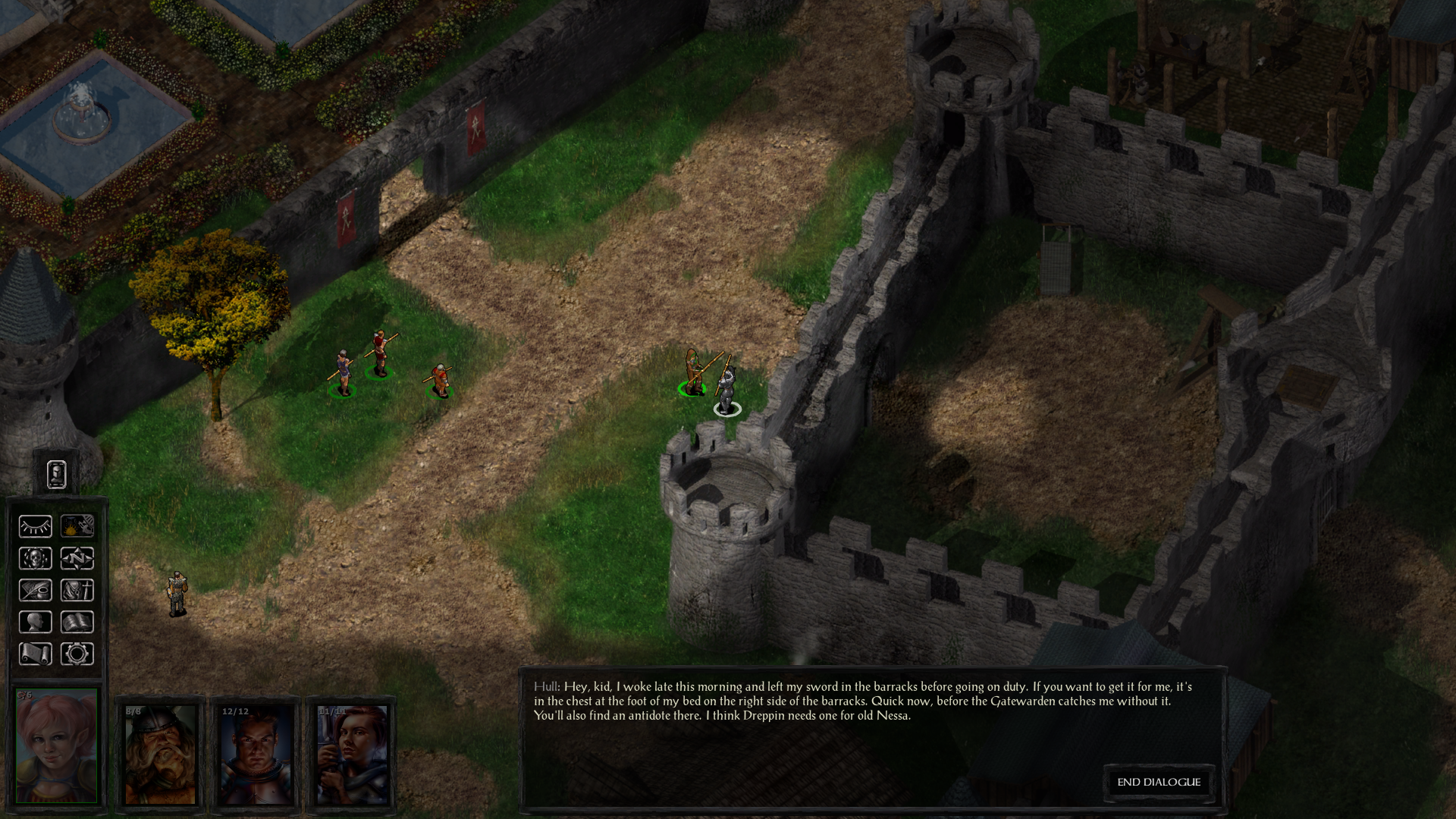 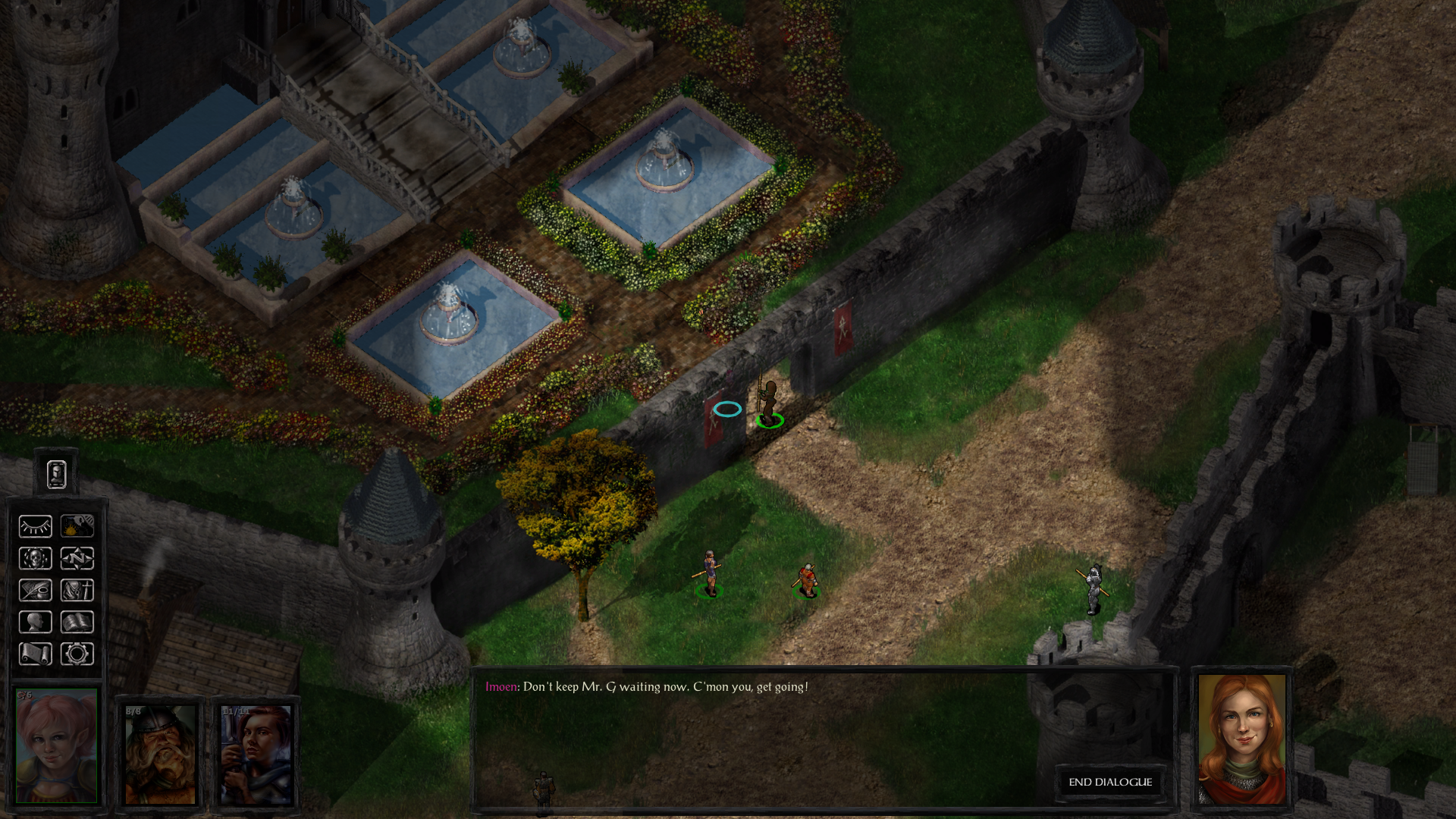