CaeDares Member Posts: 182
March 2015 in Troubleshooting
As it says in the Title.
I created a ToB char for fun and maximized her level, gold amount, all that good stuff.
I made a hard save and threw it into EEKeeper. Being a Mage, I added a few Mage spells to her, some Beholder spells, and a dragon's breathe fire ability. I also added a few Cleric spells to her, just to add some spice to the bowl of chaos. I upped her spellbook capacity for each spell level (including Innate, Wizard 1-9, and Cleric 6 & 7) to 300-450 so that I had 50 for every spell. I added some effects to her, which will be shown in the screenshots below, but I have the same effects on another character except for the "Casting Time Modifier" and "Can Use Any Item" and he doesn't lag at all, and he has modified spells, which is something she doesn't have.

When I open the edited save, it immediately begins lagging. I can tell it is because it's raining, and the rain is going very slowly. But the thing is, if I open a spell menu, or a Use Item menu, the lag goes away, even if I open the spell list to cast a spell, which contains every 50 use spell she has. But the moment I go back to where it shows the "Talk To" icon, the weapon icons, the Spell icons and such (aka the main toolbar) the lag immediately begins again. This is the only time it will lag.

I have an Asus EEE Laptop that runs this game perfectly fine, the only time the game actually lags is when a constant AOE spell like Web, Entangle, or Cloudkill are in effect.

It's really starting to bug me because it takes away the entire "chaos" factor and reduces it to an agonizing slow motion, and it's even worse when AOE comes into play.
Is there a reason for this? 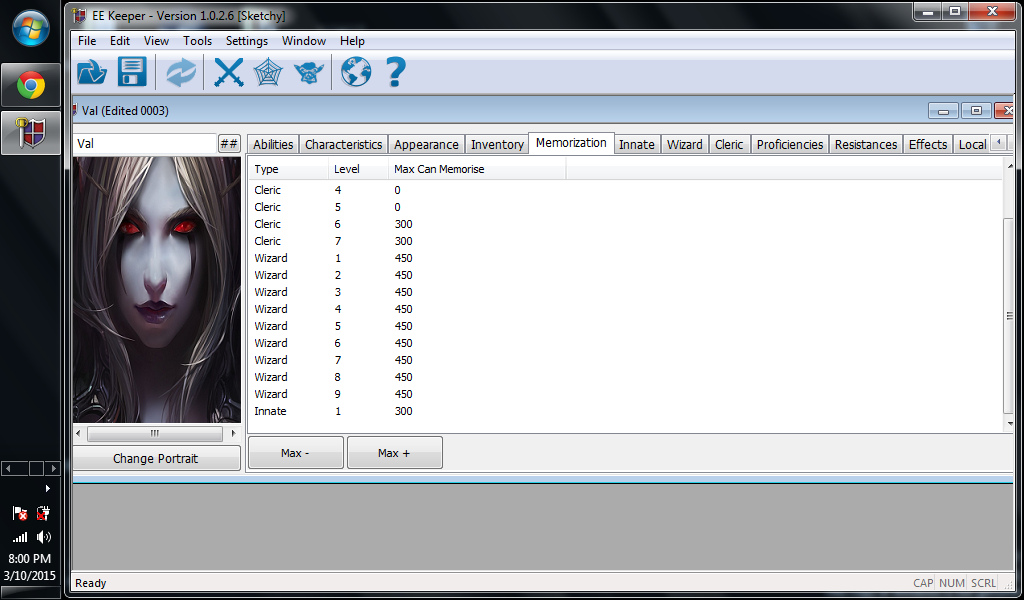 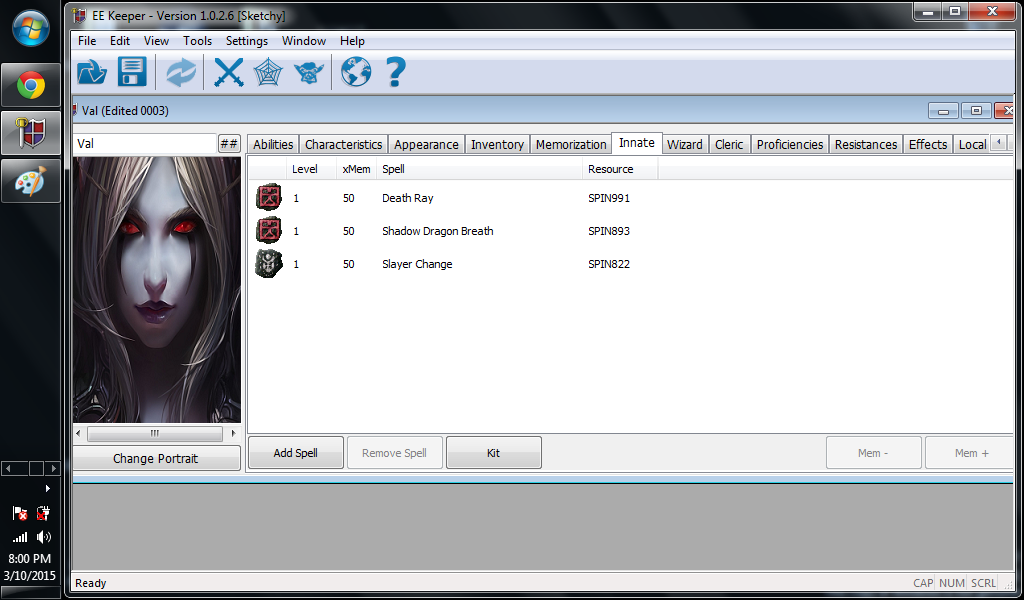 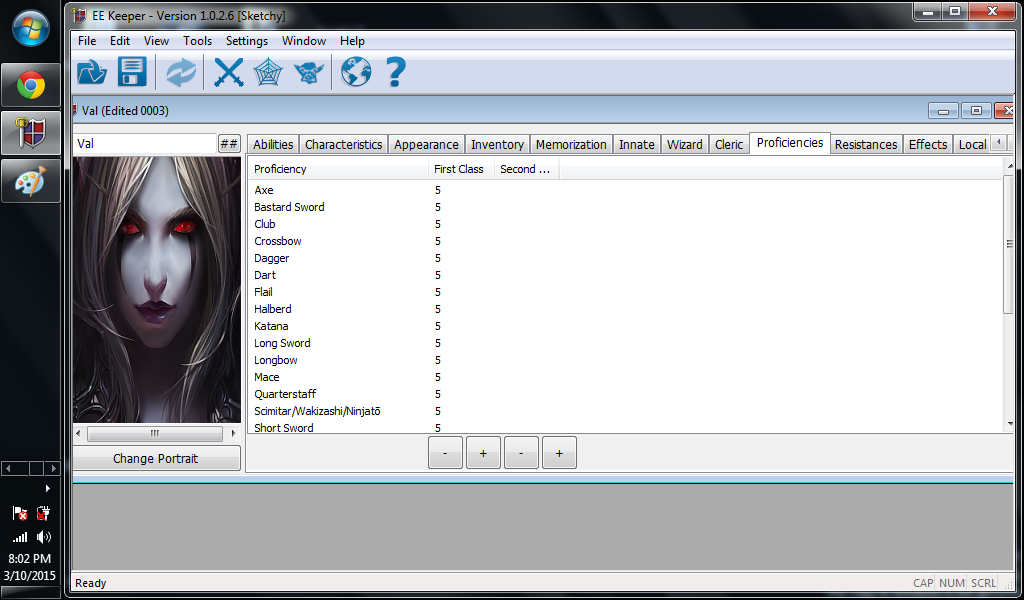 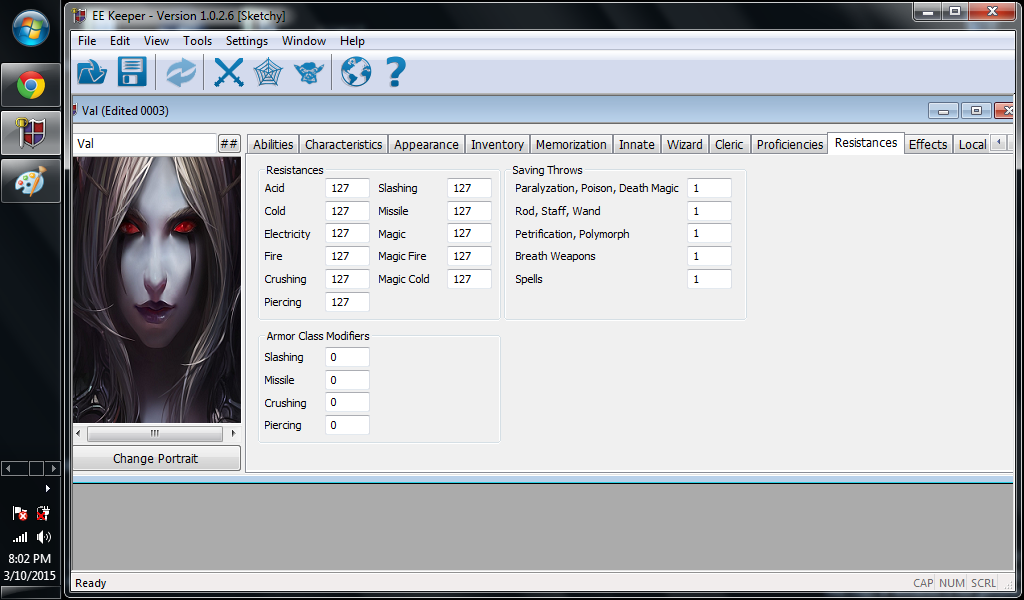 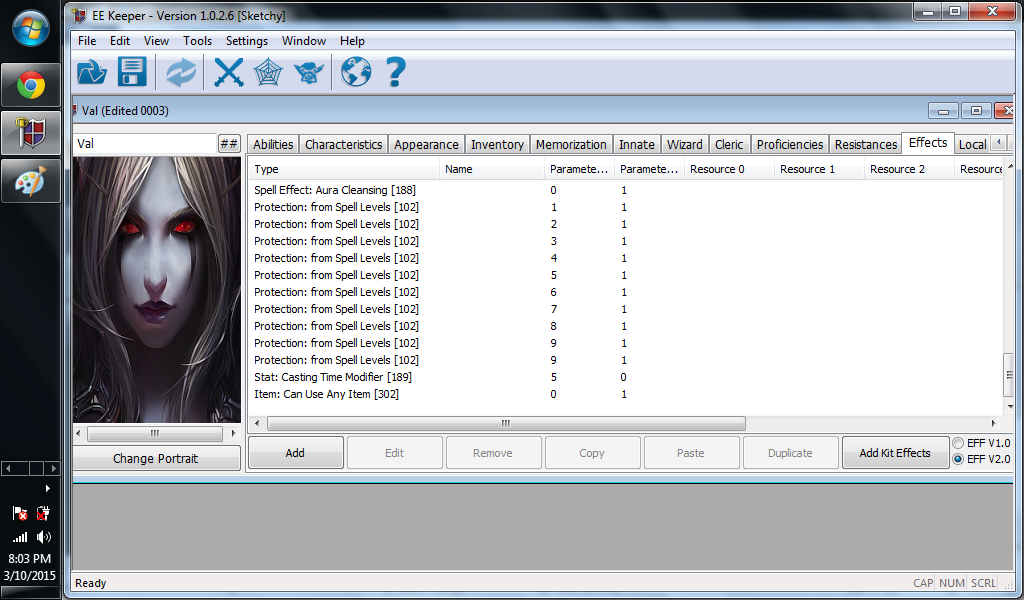 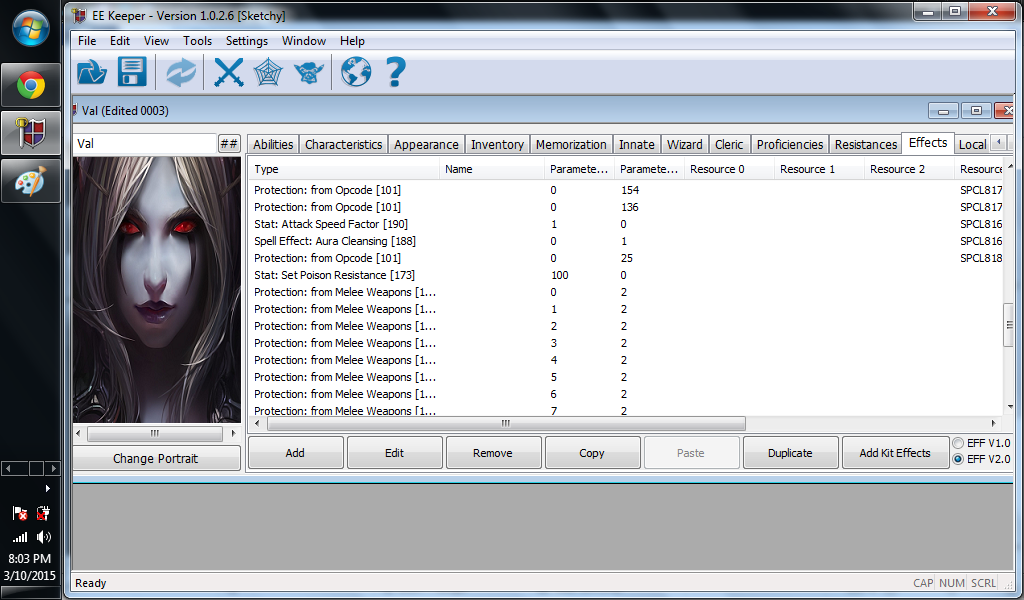 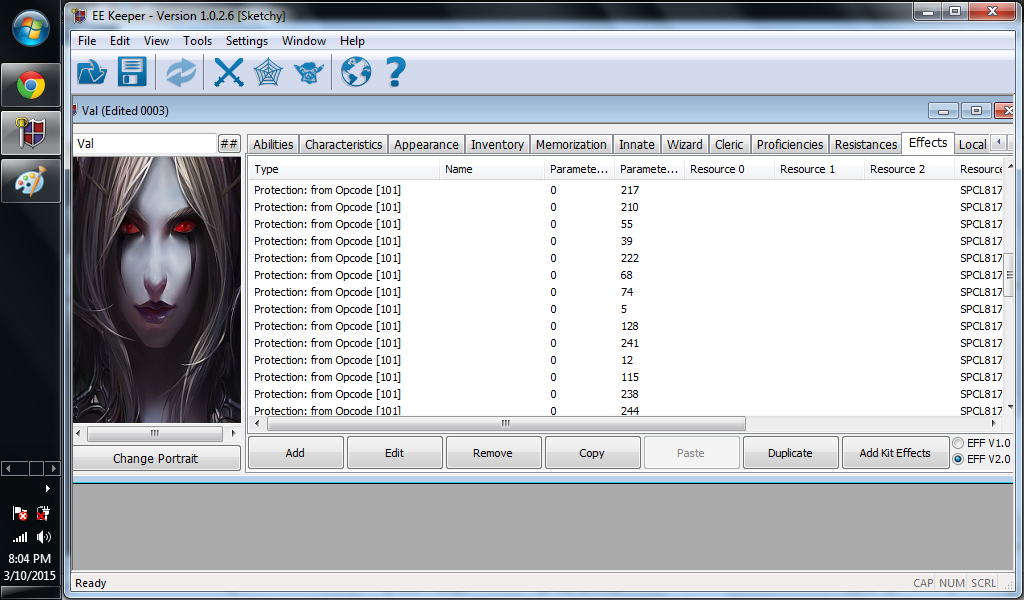 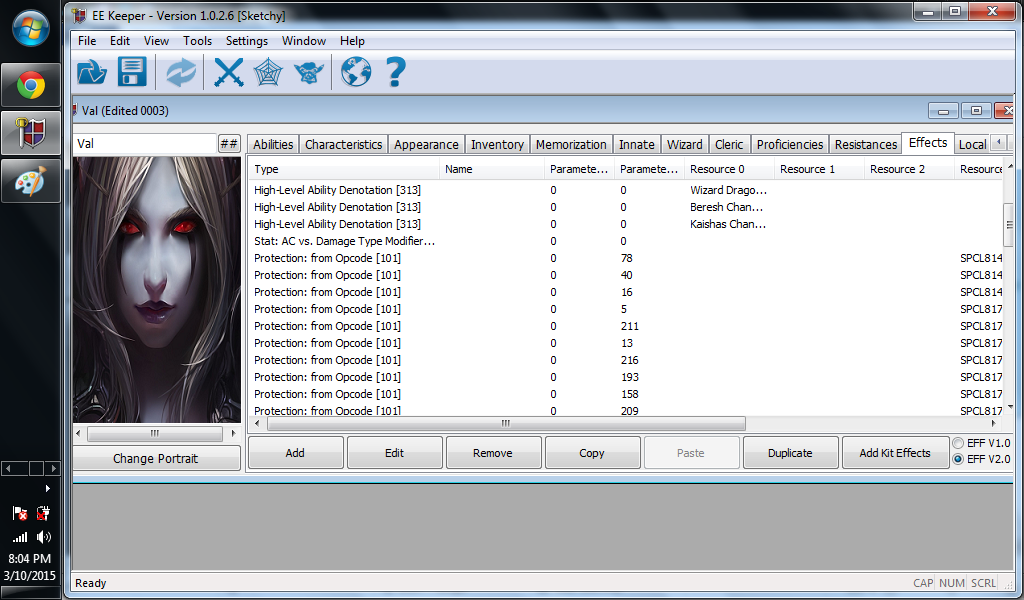 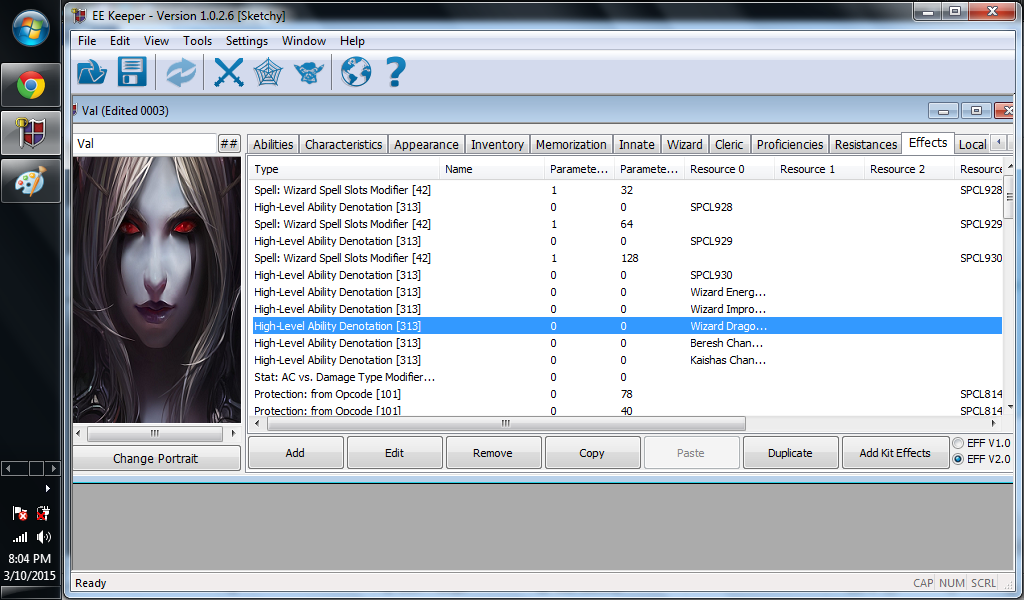