Mod. Review: Dark Side of the Sword Coast N.P.C.s!

WithinAmnesia Member Posts: 921
June 2015 edited June 2015 in General Modding
*This is a light yet critical review the Dark Side of the Sword Coast Non-Player Characters.* 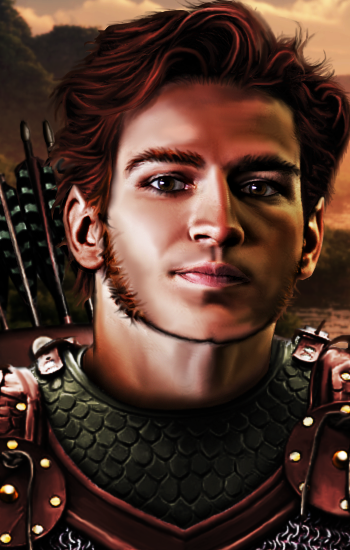 Character Ability Balance: Very Good. I see no 'Mary-Sue' characteristics within Bardo's Ability Scores. Although his starting equipment is dreadfully over powered and dare I say 'uninspired'.

What do you fair souls judge of my Non-Player Character(s) review, thus far? All constructive feedback is welcome.
Post edited by WithinAmnesia on June 2015