vladpen Member Posts: 88
October 2015 in General Discussion (Spoiler Warning!)
If you've been considering playing a Bard, search Google Images and YouTube for Lindsey Stirling. Most to the point: 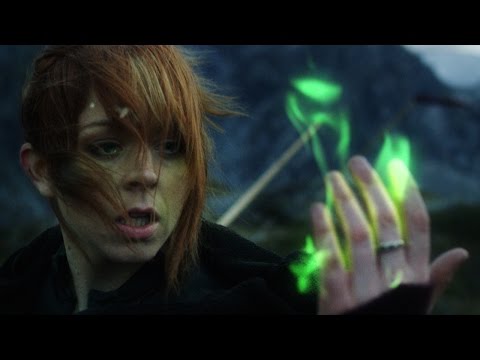