Any update on 64bit for iOS? 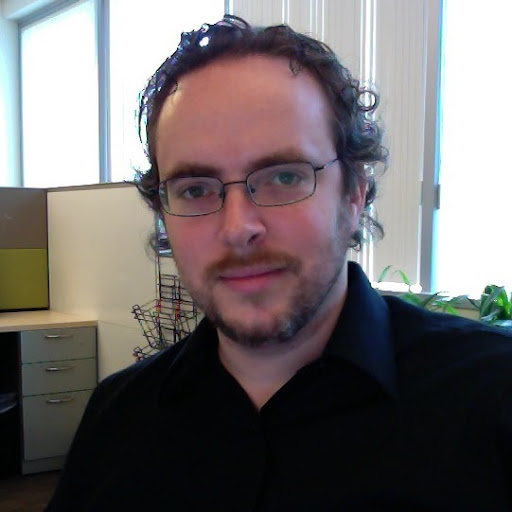 richcon Member Posts: 2
September 2017 in Baldur's Gate: Enhanced Edition
Any update on the 64bit version of BG:EE for iOS? iOS 11 landed this week, and the existing 32 bit version will stop working once you update.