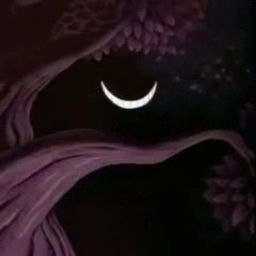 Frollo Member Posts: 2
November 2017 in Persistent Worlds & Multiplayer
Hey guys, a bunch of us still playing NWN 1.69 are of the consensus that this issue is an essential one.
EE players need to be able to connect to 1.69 OR 1.69 needs to be able to connect to EE servers. This is the only way our PW can entertain EE, the workload is one thing, fracturing the existing player-base is quite another.

If you do it we will be buying EE by the truckload both for ourselves and to expand, if not, only a couple will for the novelty i guess.
One or the other please guys!
We really need an answer on this, understand if its going to be a wait as a post-ship feature, but it is our 'hard limit' so to speak.
And bless ye for this project, its a great one, we all have our fingers crossed you will do it right!