I'd like to showcase them on the wiki (on the pages for the respective chapters/areas), but unfortunately, the paintings are stored in the game files with the UI (curvy border frame, and box for the scrolling text) already baked in: I'd like to get my hands on the clean artwork.

The one for the Prologue (Easthaven) is featured on the IWD:EE press page: 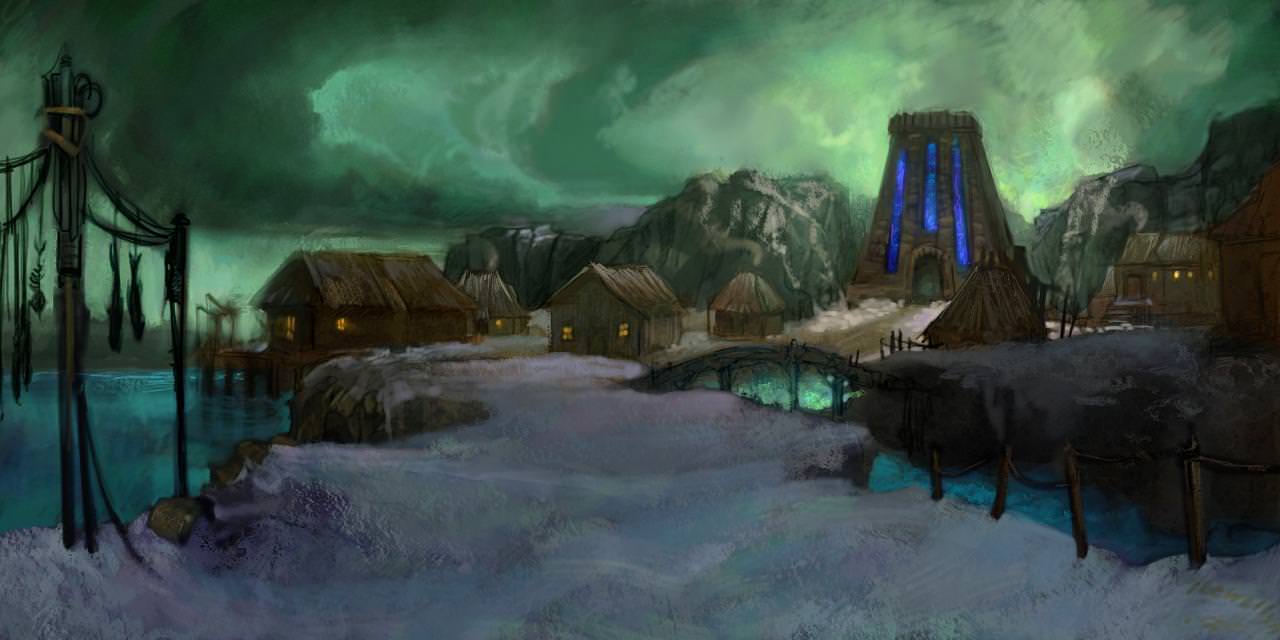 The one for Chapter 1 (Kuldahar) is featured in a Beamdog blog post: 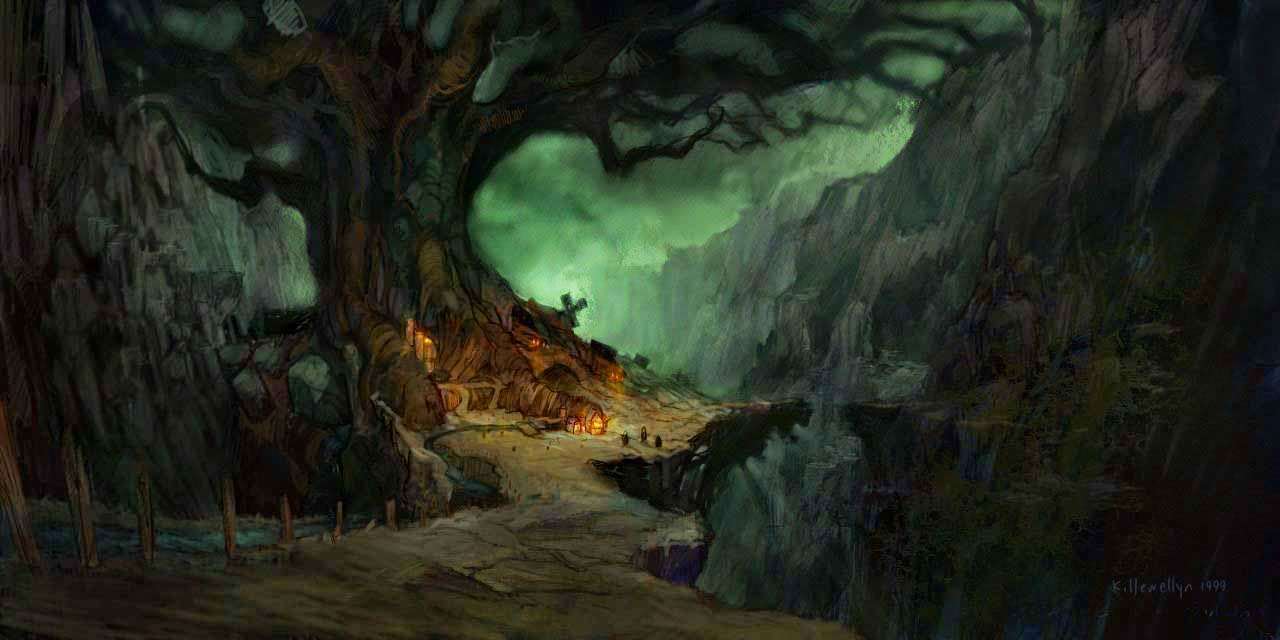 But where are the rest?

@JuliusBorisov, does Beamdog have them all and would be willing to post them?
Or has anyone seen them published elsewhere?
Post edited by ineth on June 2018