Axl_Krow Member Posts: 65
July 2018 in General Discussion (Spoiler Warning!)
These are just some portraits I made for myself for Pillars of Eternity. Luckily, the large portraits in that game use the same ratio(and I believe even the exact same size) as the large portraits for Baldur's Gate. Sharing's caring 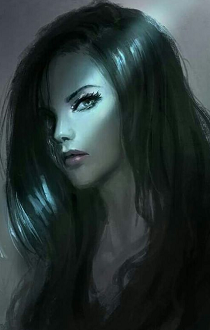 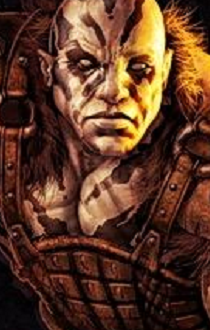 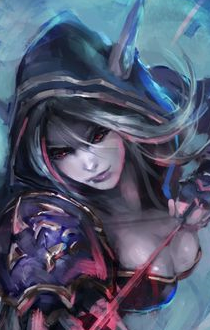 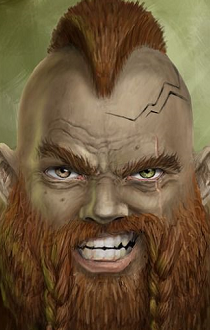 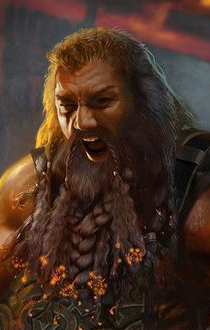 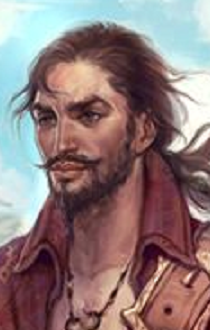 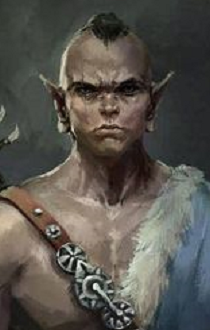 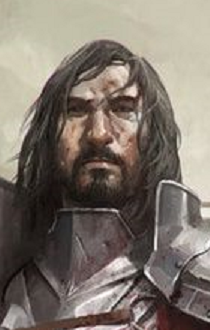 I'm sure I've got more floating around, but my computer isn't exactly.... "organized". Some of these are leftovers from a couple reformats ago. I know I've got some that are least 10 years old on a flashdrive somewhere in the house lol