borntodie Member Posts: 199
July 2018 edited July 2018 in Baldur's Gate II: Enhanced Edition
I wonder what kind of fighter/mage class combinations are the most popular. I hear a lot about kensai/mages, but personally I found Berserker/Mage the most potent (if cheesy) dual option. Berserker rage is like a spell immunity:everything that can't be dispelled.

And if you really need super high Thac0 for a particular fight, you can activate Tenser's Transformation (love that spell - 250+ HP is such a sight).

But enough about me, what is your opinion? 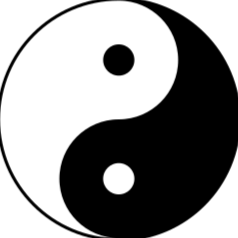