this time there won't be any poll. Instead, I need you to tell me about everything related to installing mods via Install Tool.

Players:
please tell me what you don't like about BWS (yep, GUI sucks) what should be improved and what is missing. Don't write something like "same as BWS, only better", focus on most annoying or important things.

Modders:
which features related to mod presentation/configuration/maintaining new Install Tool should have?

You can also come to Discord Channel https://discord.gg/xbMzNAp and have discussion 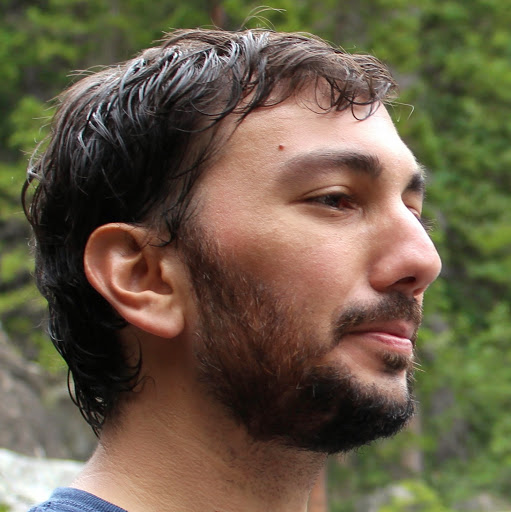