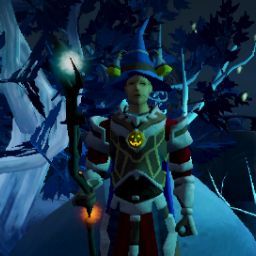 Candy_clown2 Member Posts: 10
July 2 edited July 2 in Baldur's Gate II: Enhanced Edition
So after purchase bg2 ee I noticed some companions are not included. To start with I don't think this is nice, because I thought these would be included at the start. Why even call it ee.. This is exactly what I've been playing 20 years ago on pc. Anyway so I need to buy companion DLC's but the problem here is.. I can't find these. In the main menu of soa there's a purchase content button, but exploring it shows me one new companion can be bought (now?) and I'm not really interested in that one. Where is clara or hexxat? Where can I buy her so I can have at least half an evil party?..
Post edited by Candy_clown2 on July 2
0 · Share on Google+ Share on TwitterShare on Facebook