[mod] The Rediscovery of Kuldahar

"(...) Nestled within the roots of a massive oak tree, the tiny cottages were a welcome sight for the weary travelers. As the party approached the town, a warm breeze blew over them, chasing away the chill of the frozen pass and carrying with it the sweet scent of cooking fires."

The Rediscovery of Kuldahar is a mod that expands the hamlet of the Great Oak. It adds a few new minor locations and one bigger one (The Lower Clearing) bound with the mentioned town; it also adds new quests, encounters, shops, and items. All to build a place worth your constant returns.

The mod includes significant changes to existing files (are, tis, wed, et cetera) and replaces original resources with new ones, the mod is not compatible with other mods that replace those files. While I usually take the approach of updating the area files, this time it's greater than that. It's more than an update of few talks.

As an example: the original Kuldahar does not have a night map - this mod adds such maps/graphic, including a night version of the tilset so the time of day could be reflected with something more than absence / presence of the townspeople in front of their homes.

However, fear not - the town scripts are not replaced, so mod-added NPCs, quest givers from other projects (and so on) are going to work just fine. I made sure the mod is going to be compatible with my other quests and NPCs both by me and Aion... those mods that add such content via scripts and dialogues should also be fine as I update those rather than replace them. Overriding refers only to area files (for ex. like few visual things, main area file). So it should still be compatible with most things (the only mod that could cause potential problems is Sarevok57's Mega Icewind Dale Mod, which replaces many many many files). 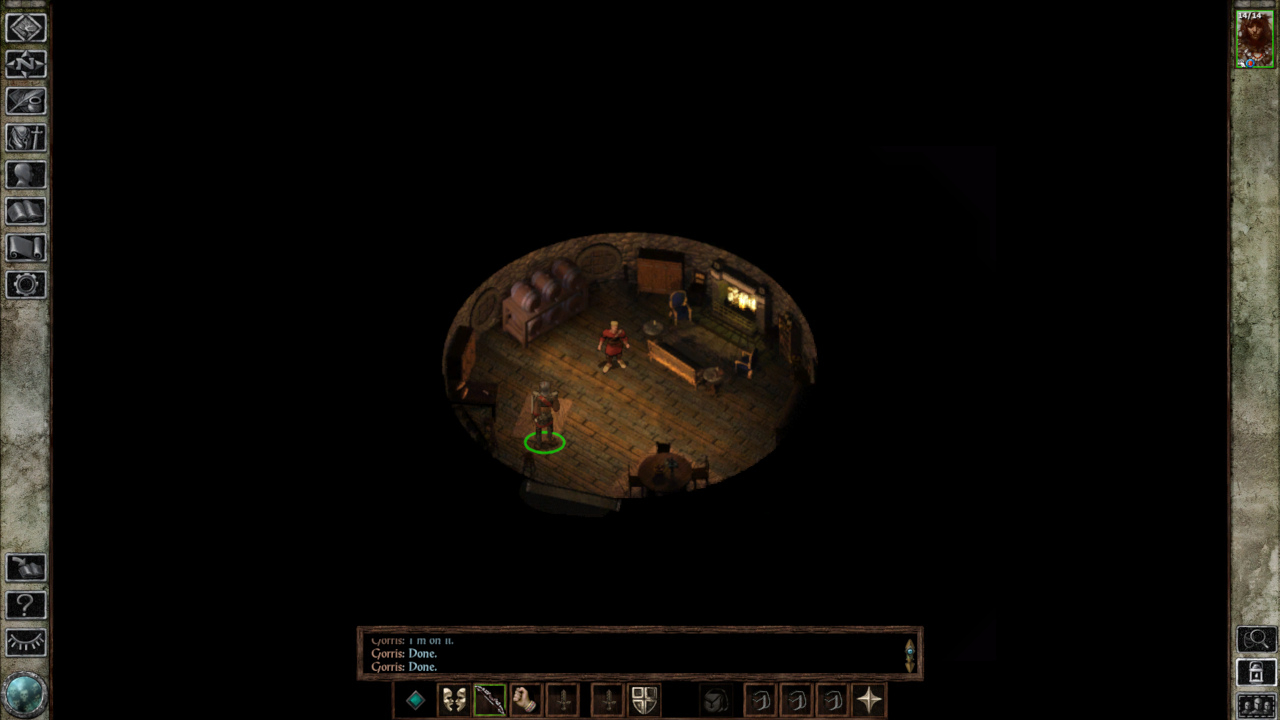 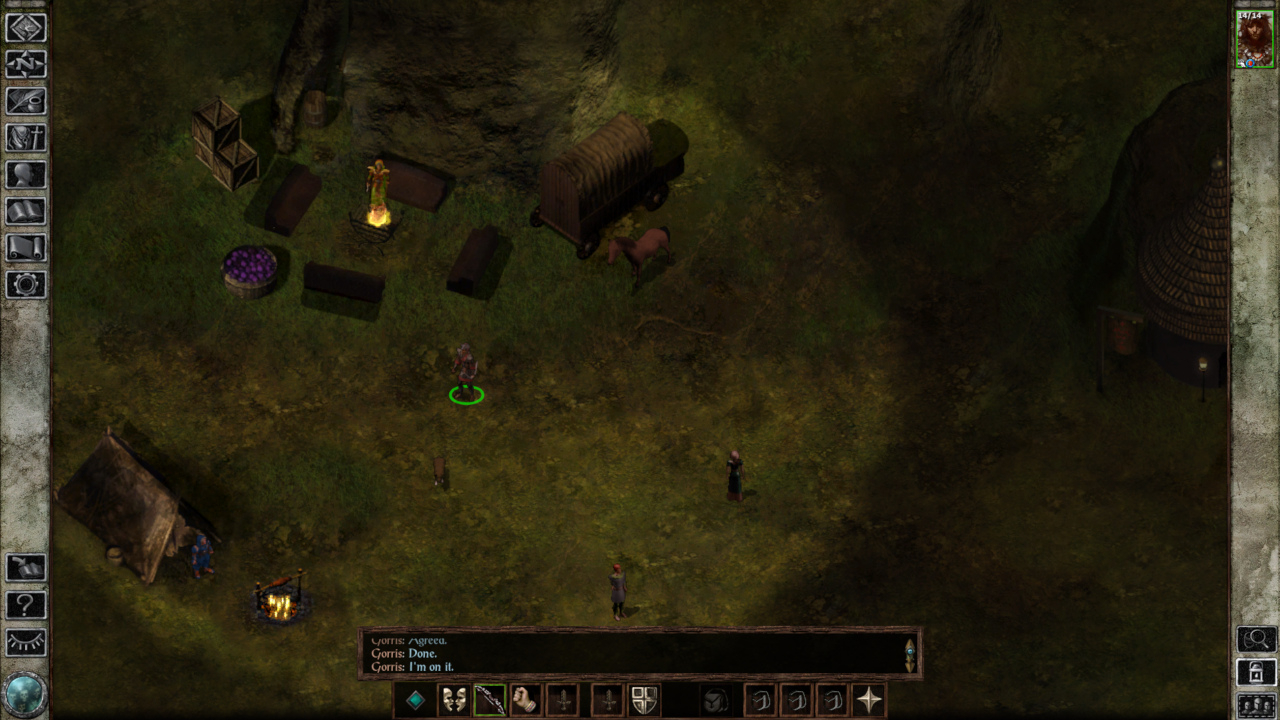 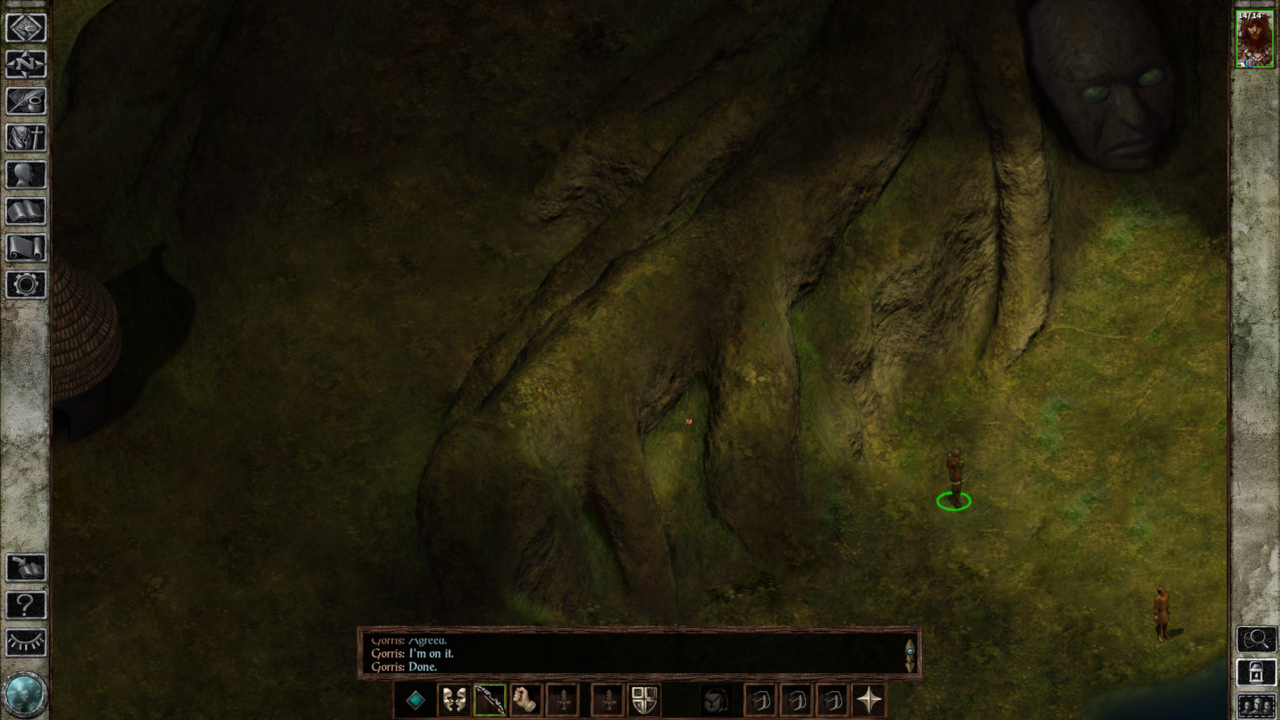 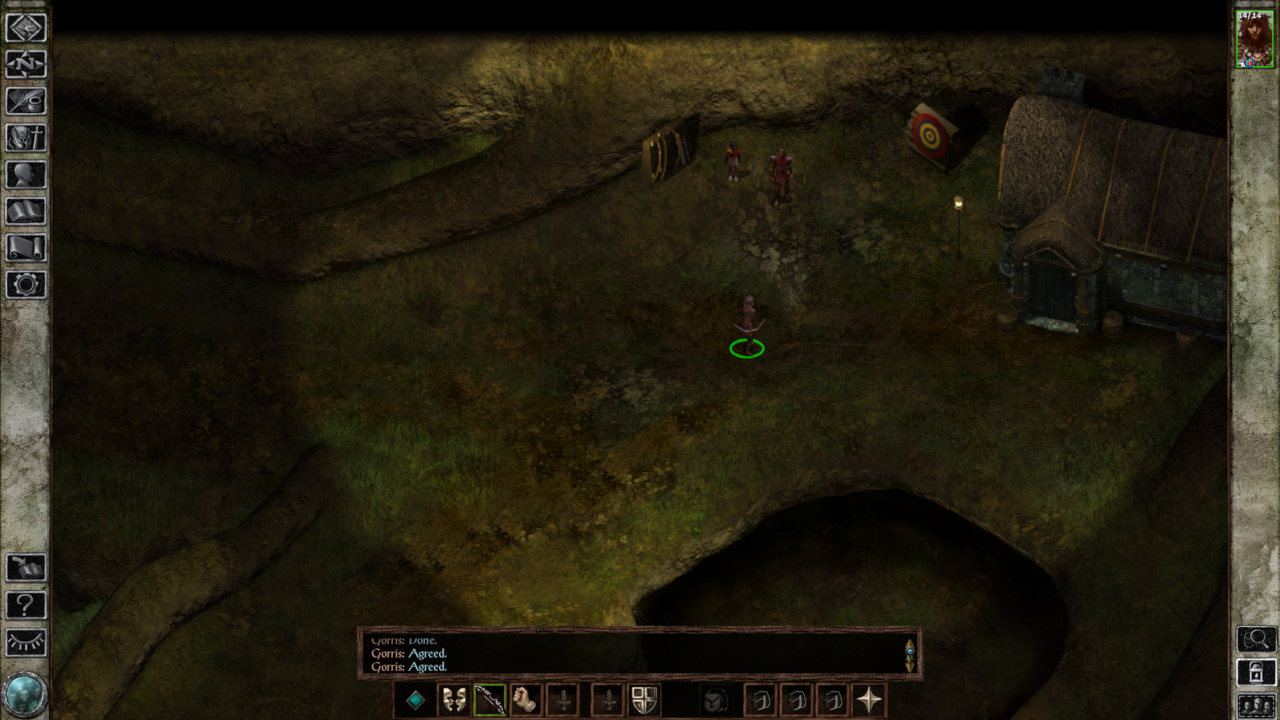 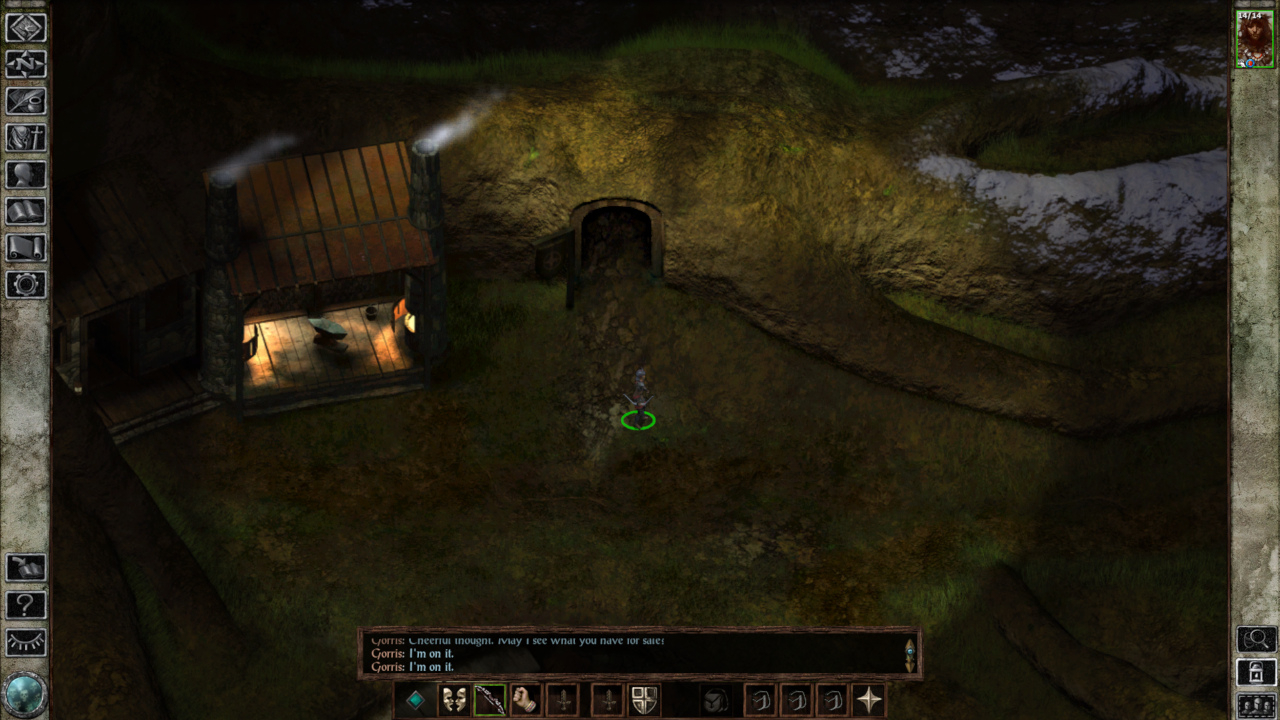 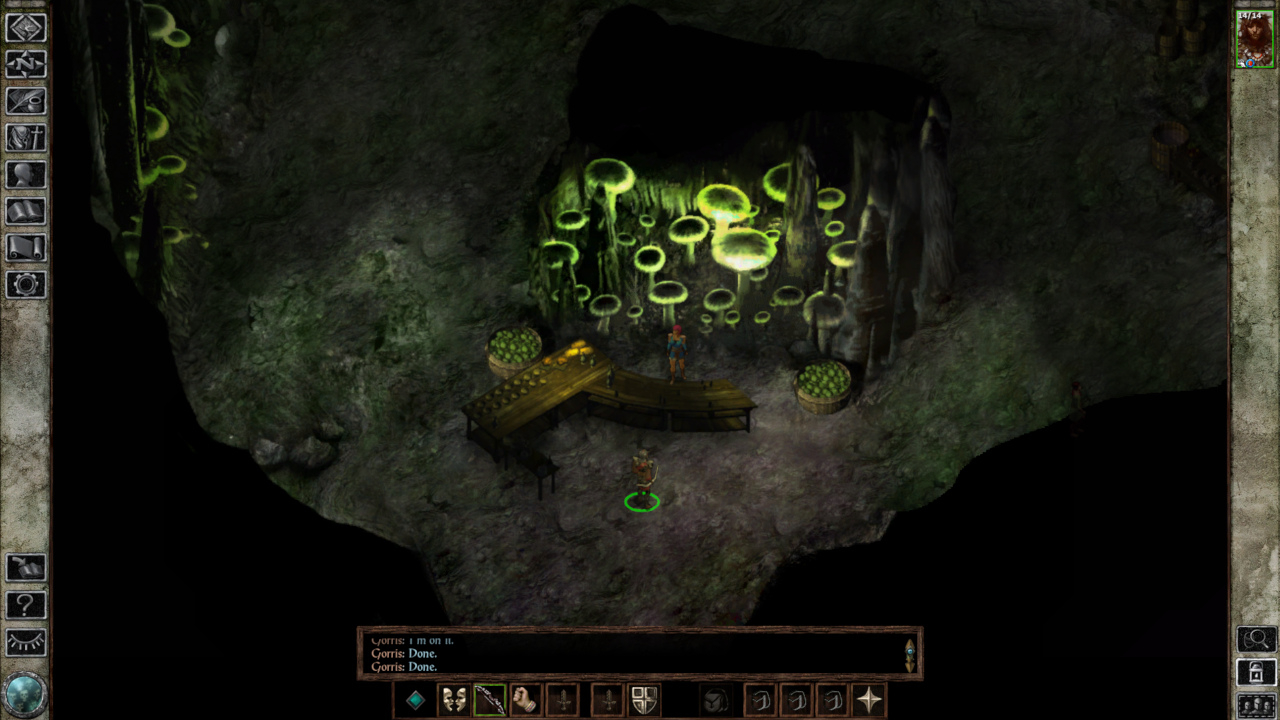