Spellstrike only shows Abjuration school in description. I thought it was also Alteration?

jigglefloyd Member Posts: 21
December 2016 in Baldur's Gate II: Enhanced Edition
I swear Spellstrike used to show in the description as belonging to both the Abjuration and Alteration schools, but now my description only shows Abjuration. I have SCS, BG2 Tweaks, and Scales of Balance mods installed and no change like this is mentioned in the ReadMe files for these mods. I think this may be a description bug or something when they moved from 2.0 to 3.0, anyone experience this or is it just me? 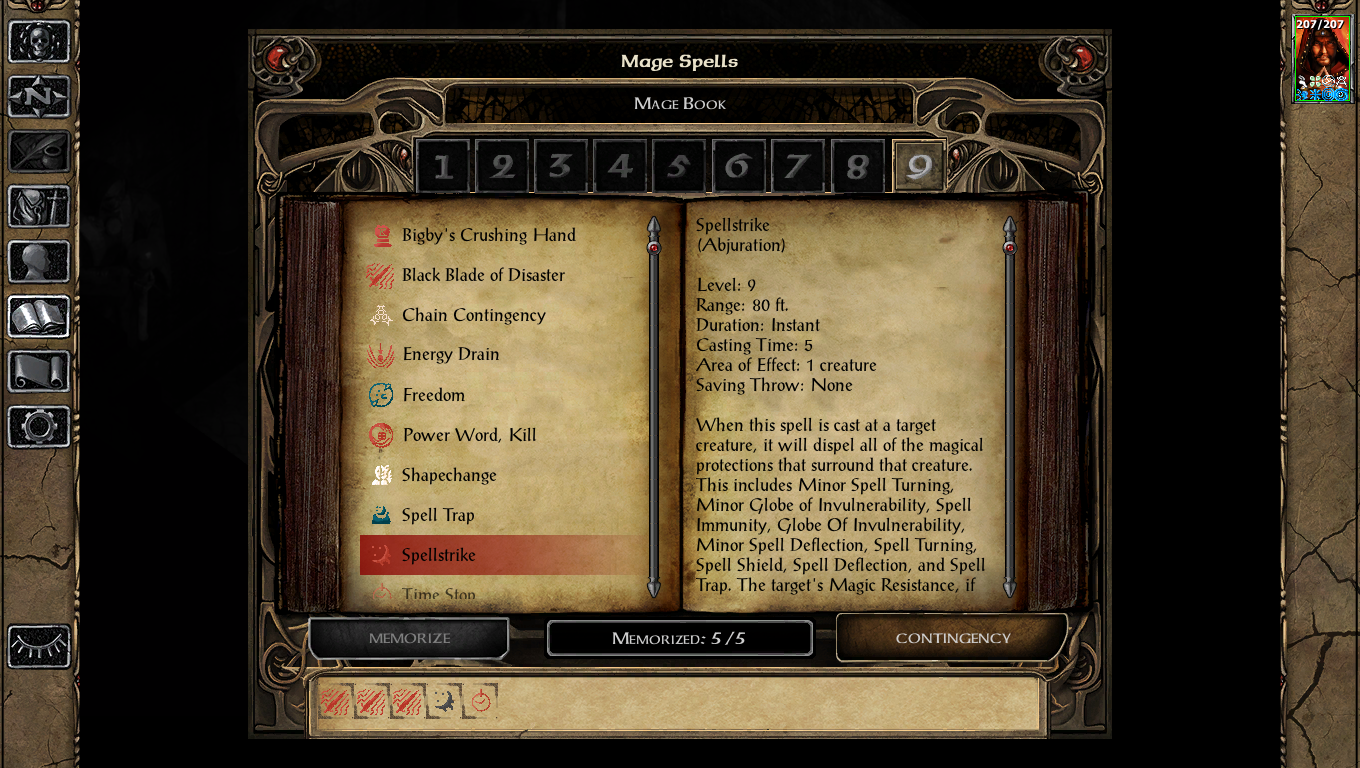