wonder what's the rank you reach after the ending? (spoilers)

1) Does the trascendent one have the memories of each one of your incarnations?
2) What's the rating\ranking you reach after having merged once again with everyone and finished the game as the best Nameless one (namely best stats in almost everything? Check this: 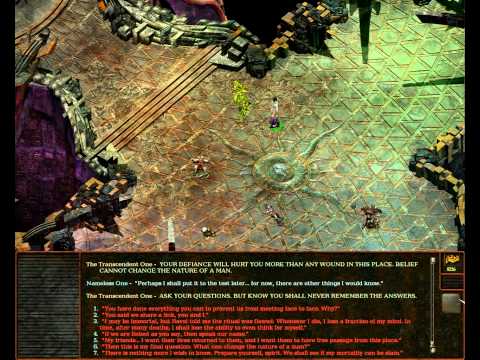