Simple Guide of how to slain the new Drizzt 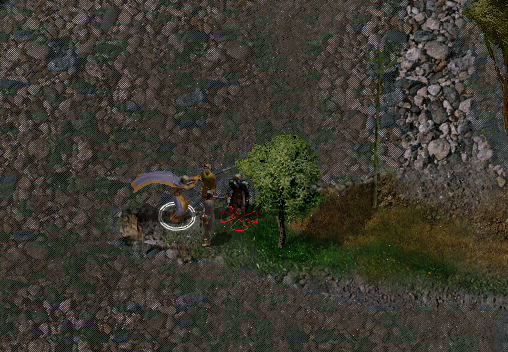