00zim00 Member Posts: 267
March 2016 edited March 2016 in The Road to v2.0
Dee asked me recently if they could use my UI design as inspiration for a redesign they were working on after getting feedback from the community. This is right now how the UI looks in the new patch update! As dee told me "We have ideas for how to improve it in general, but making it function better for this release is important."

I think Dee will be posting more information about it when the full 2.0 patch notes are released that they are now working on but I just wanted to spread the good news! Great work Dee on the UI and thanks Beamdog for listening to us all! 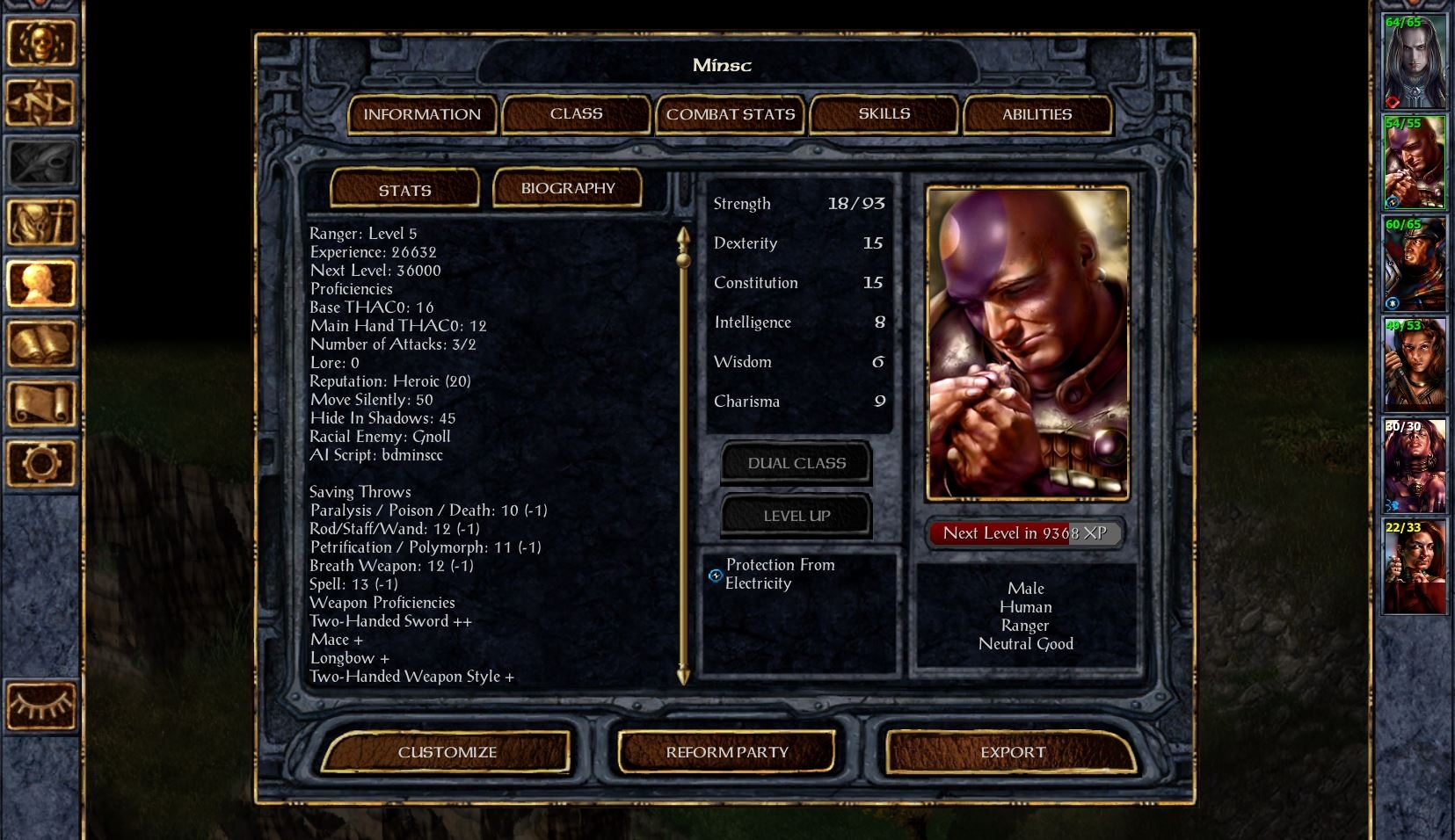 [Original Thread that was made if anyone was interested]
https://forums.beamdog.com/discussion/48436/comparing-the-old-and-new-character-record-ui-is-it-final
NEW MENU.JPG 267.6K