GenderNihilismGirdle Member Posts: 1,338
September 2016 in Off-Topic
Since it came up in another thread, I thought I'd post something that puts the whole thing into pretty stark perspective (but with funny jokes!) and I'll pop a video commentary at the top of it by a climate scientist in case people are interested in someone in the field droning on for a few minutes over a funny comic highlighting what they like about it. 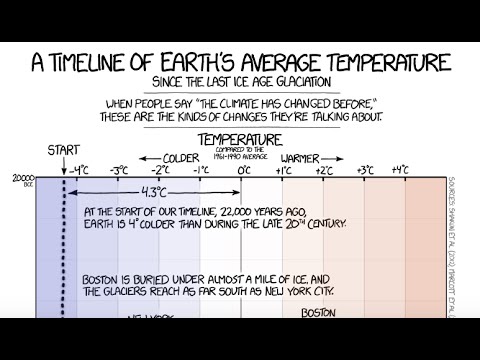 Without further ado, the comic itself: