What to do with Parry

JuliusBorisov Member, Administrator, Moderator, Developer Posts: 21,708
January 2018 edited January 2018 in NWN:EE Trello Board Discussion
"We need player opinions about requests in the “Needs More Discussion” column. For example, there are currently 8 ideas about how to fix the Parry skill in NWN:EE expressed by the community. While we’ll definitely do something with this skill (in the same time keeping it not overpowered), it would help a lot if a consensus in the community could be reached." http://blog.beamdog.com/2018/01/january-19-livestream-recap.html

As proposed in the forum discussion about Parry, a poll could help define what the community think.

So vote on what to do with this skill:

What to do with Parry 113 votes

The idea of parry fatigue when parrying per round would level the playing field for other combatants but still allow parry to have some use.
0%

1 vote
Parry should block (and attempt ripostes against) every attack in a flurry, up to the defender's number of attacks per round (per the description.
28%

32 votes
Fix that the skill will only ever parry the first attack per "flurry", regardless of how many attacks it can block per round.
0%

1 vote
Parry should work as intended. You are standing still deflecting attacks, its a combat mode that doesn't allow to do anything else.
10%

8 votes
Remove Parry. Or introduce an option to hide or deactivate it.
9% 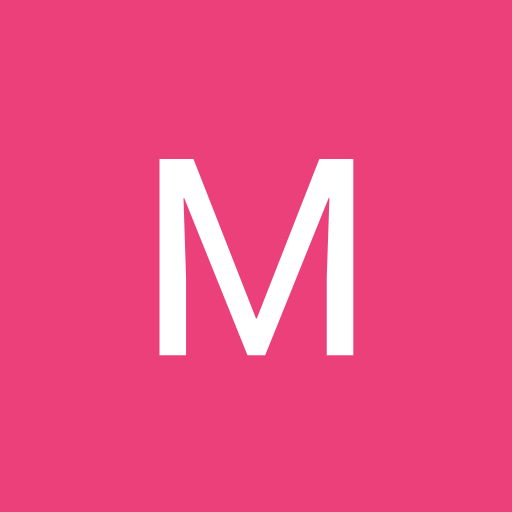 11 votes
Provide an option for modders to customize it, make it just a matter of PW configuration.
32%

37 votes
Don't do anything to existing behavior.
1% 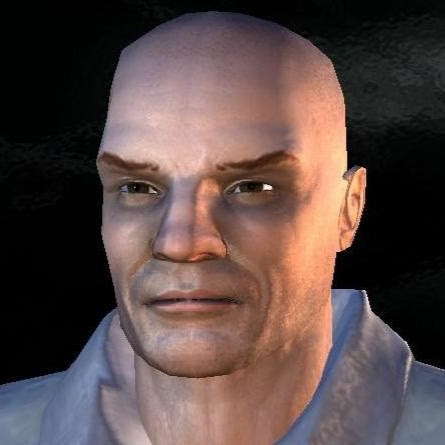 2 votes
Leave the parry mechanic as it is right now. Improve the riposte (Higher threat range or no dodge AC).
4%

5 votes
Another solution - including a combination of several options (please, suggest).
3%