Siege of Dragonspear Debuts on Google Play and the App Store 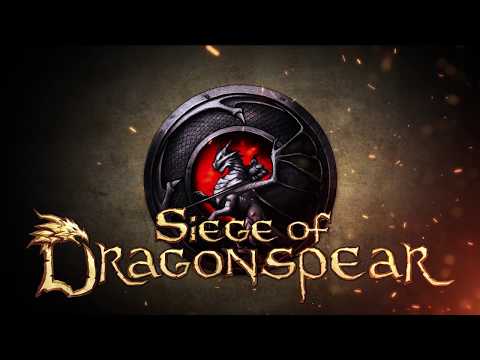 Hamsters, rangers and owners of Android and iOS devices everywhere, rejoice! Beamdog is proud to bring Siege of Dragonspear to Google Play and the App Store as a standalone adventure!