Axis & Allies Online is an official adaptation of Axis & Allies 1942, Second Edition: a tabletop classic beloved by history buffs and strategy gamers around the globe! Check out the teaser trailer: 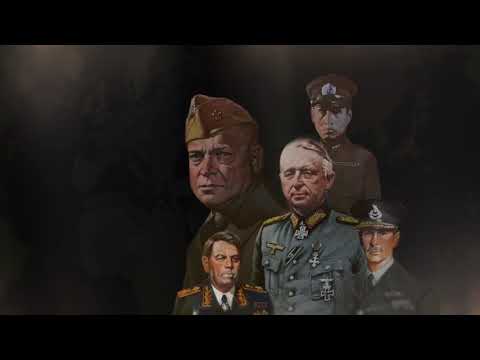 “Growing up, I had two favourite games, Dungeons & Dragons and Axis & Allies. As a long-time Axis & Allies player, I’m excited to be able to recreate this classic game for other avid fans— and for new online audiences. Axis & Allies Online captures the tactics and friendly rivalry of the board game with a few key differences: there’s no setup or cleanup, and you can’t flip the table when you’re losing.” ~ Beamdog CEO Trent Oster

The year is 1942 and the world is at war! Axis & Allies Online is a race for victory as the United Kingdom, Soviet Union, United States, Germany, and Japan vie for world domination in this official adaptation of the classic board game!

«123»
This discussion has been closed.