Our team has done amazing work on the D&D enhanced editions and introducing these classics to new audiences.

Larian is the perfect choice to carry on the legacy of these games. 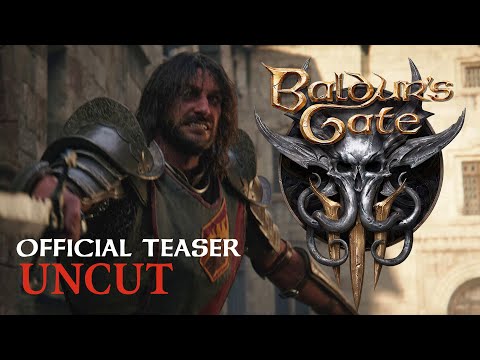