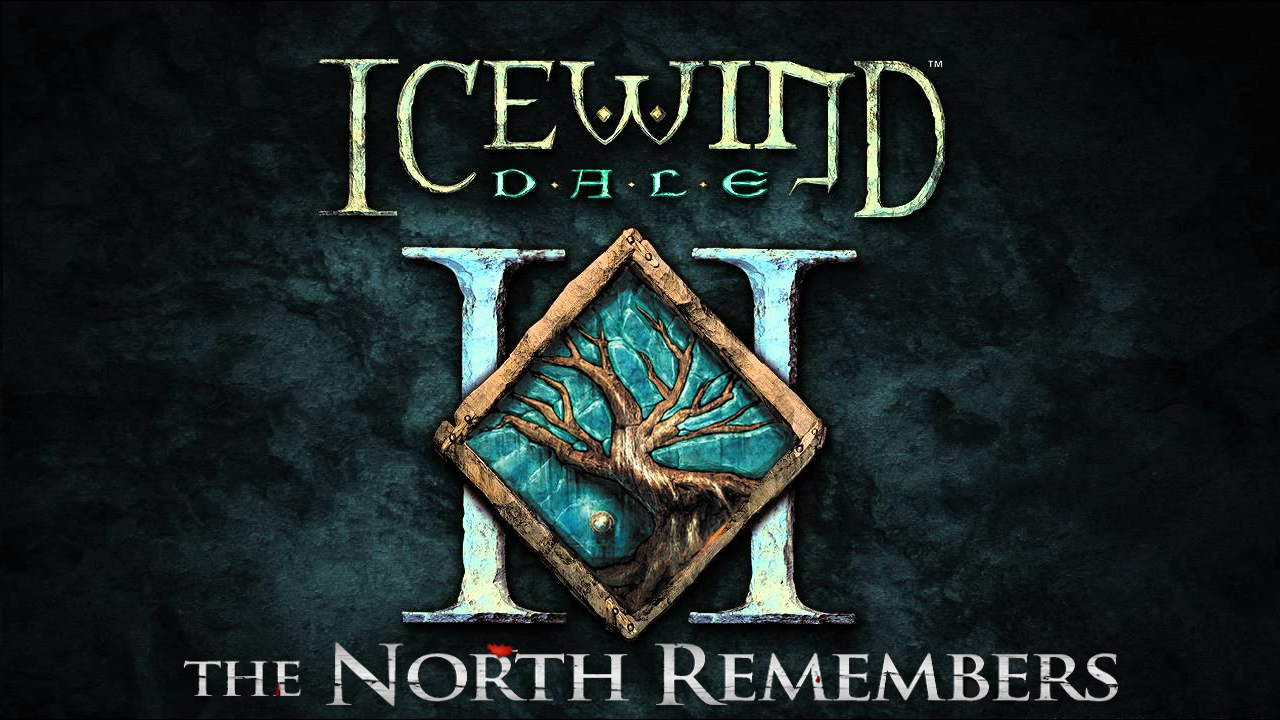 I just want to start by saying that I support Beamdog as a company, and as a unit of people working toward the goal of making (or enhancing) great games. Even if the newly announced projects and news appeal to me with the most granular levels of excitement, I still love the company and am thankful for the time I've spent on this board, interacting with the lot of you, beta testing, sharing stories, etc. Even if I have been less active than I would otherwise like to be, but I digress.

That being said, I still cannot help but to feel the slightest bit stung by one piece of news in particular--and since some co-workers of mine finally managed to get me to watch the entirety of Game of Thrones in less than a month in preparation for Season 8 (I won a bet out of it, it was worth it, don't judge!), I felt it would be fitting to create a little, subtle image to characterize my feels in ways that words perhaps cannot. It's nothing special, just the one of the default Icewind Dale II backgrounds found all over the internet, but with the Great Oak icon from Icewind Dale 1 overlayed in the center with an obvious Game of Thrones reference tacked on as well.

By no means should this be taken as some kind of protest or whatever against Beamdog for moving on and away from my favorite of the Infinity Engine games, but I just want it to be known that...