Gibberlings - where do they keep their treasure? 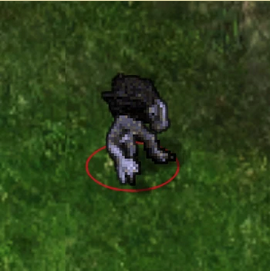