BelgarathMTH Member Posts: 5,613
February 2020 edited February 2020 in Off-Topic
Hello, I've just been playing with the relatively new Merge Mod for Might and Magic 6, 7, and 8. It combines all three original games with the Greyface Patch, and converts everything into HD widescreen with HD textures. Here are a few screen shots: 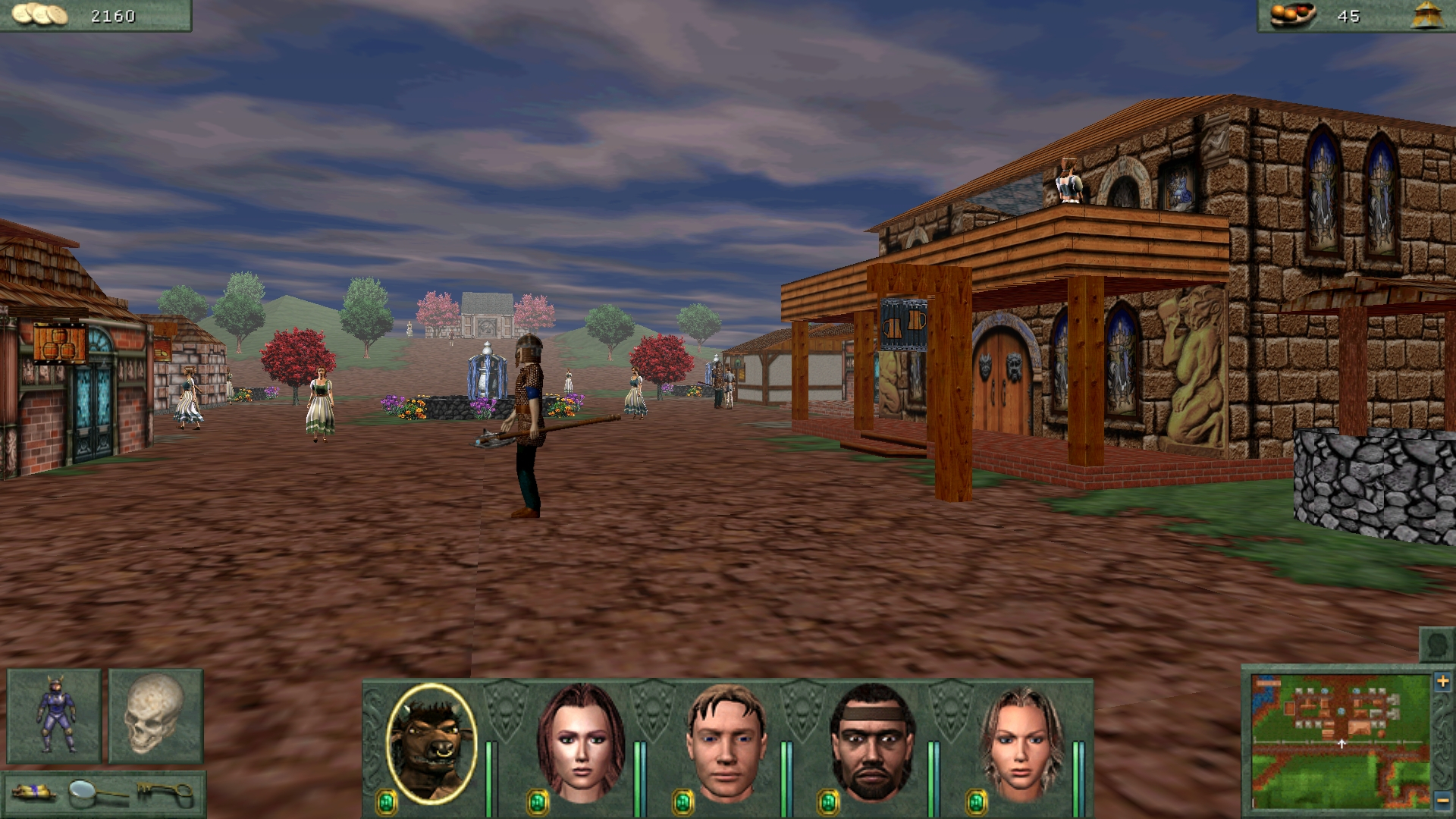 The sky and sea off the shore of New Sorpigal: 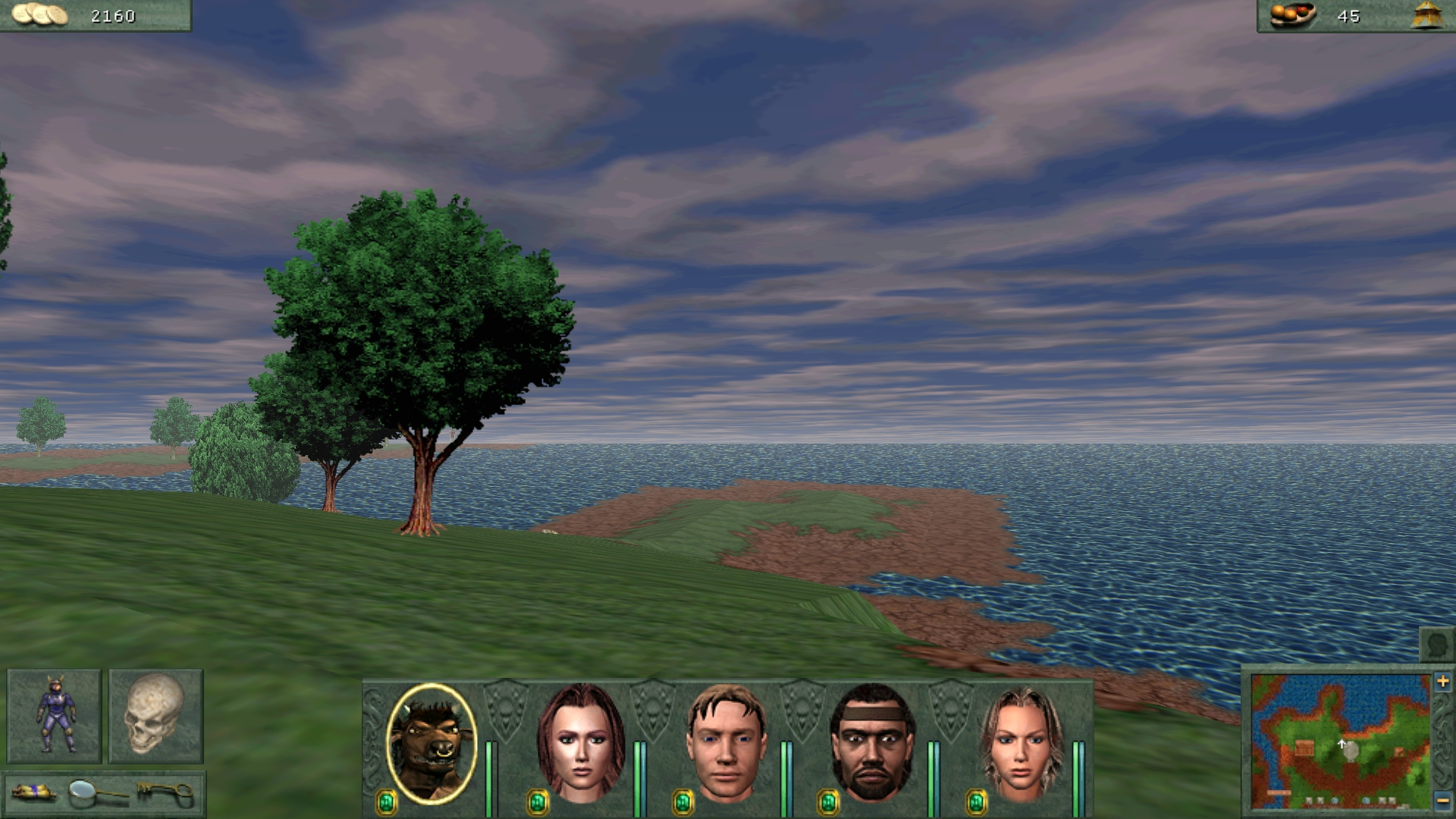 The character screen. Note that this minotaur character started in MM6 and is leveling as an MM6 knight as opposed to as an MM8 minotaur: 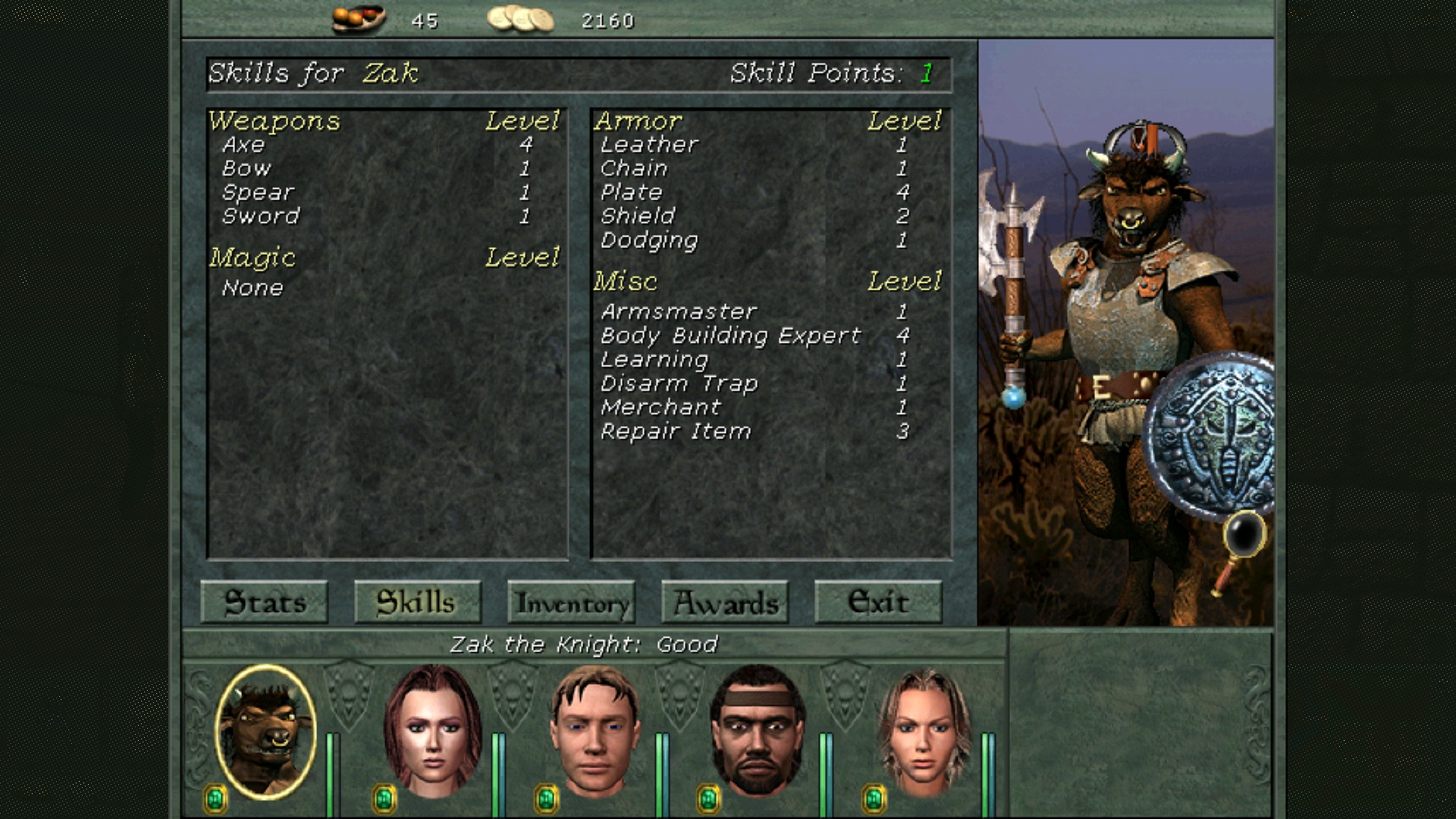 All items and most art assets are available across all three of the games. You choose which continent to start your adventure on - Enroth, Erathia, or Jadame.

So far I've only started in MM6, so I haven't seen how the new merge handles moving across games yet. There's a monster scaling feature built in that's supposed to make changing to a new continent level-appropriate when you go to the former beginner's areas, but I haven't gotten that far to evaluate how well it works.

Note that you can have a five-member party in MM6 or MM7 as in MM8. They also tweaked trainers and placed joinable NPC's in the training centers in MM6 and MM7 if you want to start with a single character and find your companions as in MM8.

Moderators, if you think this makes too many Might and Magic threads, you can merge this one with one of the others. I just thought that this merge deserves its own topic, and it needs way more promotion, as few people who are former or current fans of the Might and Magic games seem to know about it.

If anyone wants to see more screenshots of anything else, let me know, and I'll try to make more.