Brace for a new mystery adventure in the Planescape DnD setting!

Don't worry - it's coming soon not only to Steam, but GOG and the Beamdog Store. 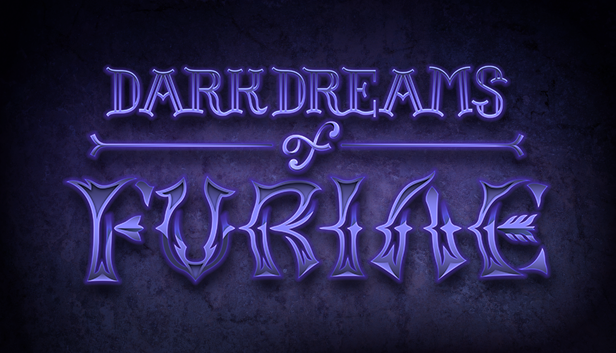 More details on our blog!
Post edited by JuliusBorisov on March 2020