SmilingSword Member Posts: 827
July 2015 edited July 2015 in General Discussion (Spoiler Warning!)
I'm at work and it's boring as HELL, so humor me, who is your favorite and why?

Add your least favorite in the comments, because reasons.

I left out Baeloth and the bards because Beamdog's ballot is baselessly bitty. 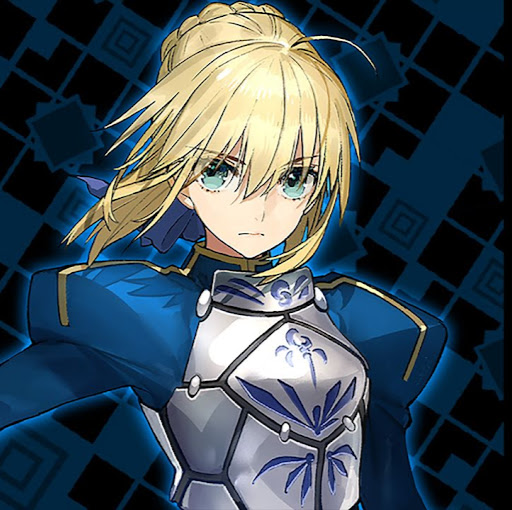