Petition to build baths, restrooms and food stalls in Siege of Dragonspear.

Kamigoroshi Member Posts: 5,843
July 2015 edited July 2015 in Feature Requests
So far this game franchise had seen no baths, next to no restrooms and not a single tavern anywhere had *anything* to eat for their patrons. A gastronomic hell wherever you go...

The time is ripe to see some hygienic relieve facilities and full bellies, I say!

Don't look at me like that, I'm deadly serious~

Petition to build baths, restrooms and food stalls in Siege of Dragonspear. 72 votes

2 votes
Yes, build food stalls. But no baths, or restrooms.
4%

6 votes
Let's just broaden the tavern menus with additional dishes and begone with this already.
4%

3 votes
Who needs baths if we just as well could have hot springs resorts?
13%

3 votes
I demand the addition of beer gardens to cope with any damn siege!
12% 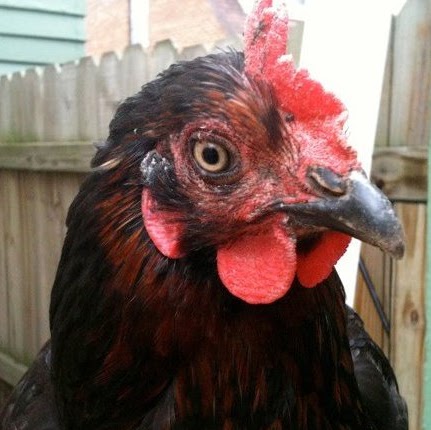 9 votes
There are too many choices in this petition.
20%