Purudaya Member Posts: 816
April 2016 edited April 2016 in Baldur's Gate: Siege of Dragonspear
Congrats, everyone – we might not get future BG content because people are actively trying to tank this game. If you've actually PLAYED SoD, I would strongly encourage you leave a review of your own. 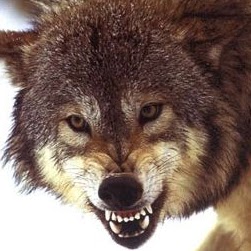