Limitations(primary component):
* Class/Kit description in the record screen will display the description of the unkitted second class.
* Specialists Mages will not recieve their bonus spell slots. (Fix included in second component.)
* Level-up proficiency selection is still dictated as if an unkitted second class. (Potential fix included in thrid component.)
(These are all the same issues that occur when you manually change the second-class kit through EEkeeper/Near Infinity)

Compatibility:
* v2.3+: BGEE, BGSOD, BG2EE
* v2.5+: IWDEE
* Should work for any language. Only installation prompts are in English.
* Supports multiple campaign files, as read from CAMPAIGN.2da.
* The entire Chargen Class Selection portion of UI.menu is replaced, if I knew better how to make the changes I would.
* The Chargen Mage Spell Selection portion has a very minor edit, small chance of conflict with other UI mods.
* The Proficiency component attempts to alter several parts of the Chargen/Levelup Proficiency portion of UI.menu, relatively high chance of conflict with other UI mods that alter that section. 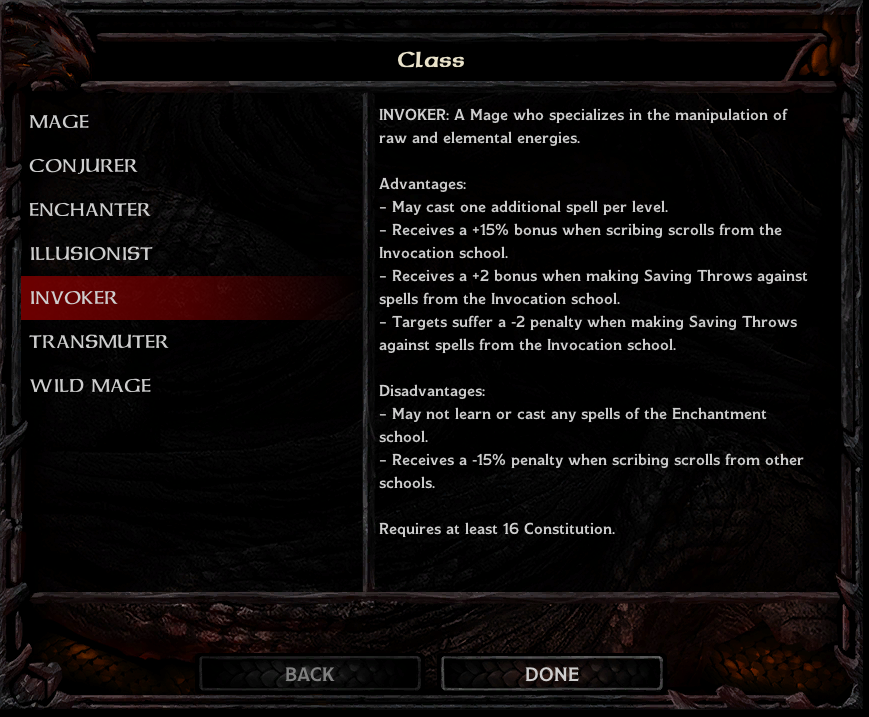 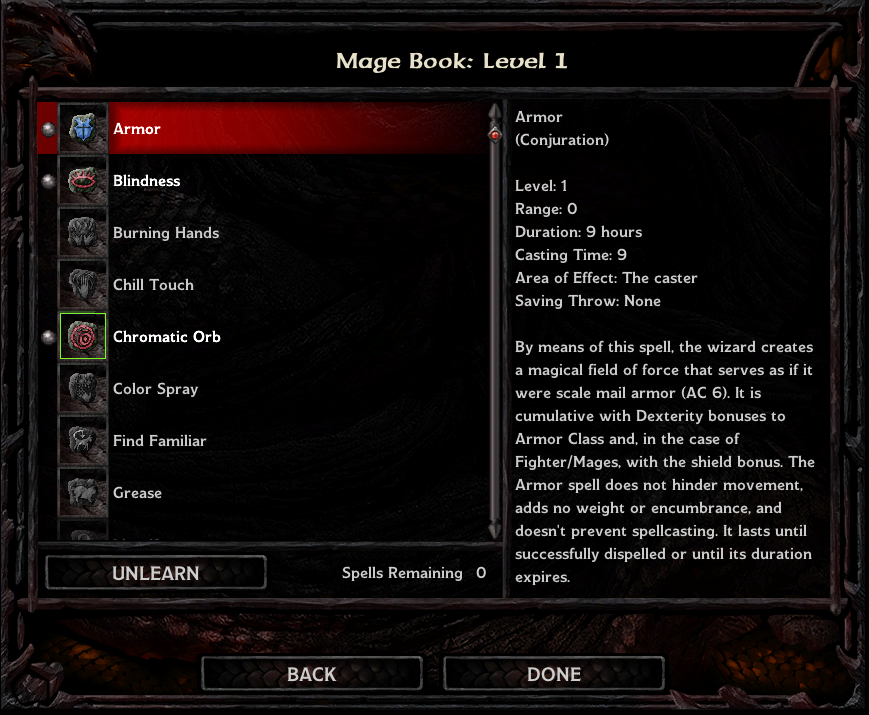 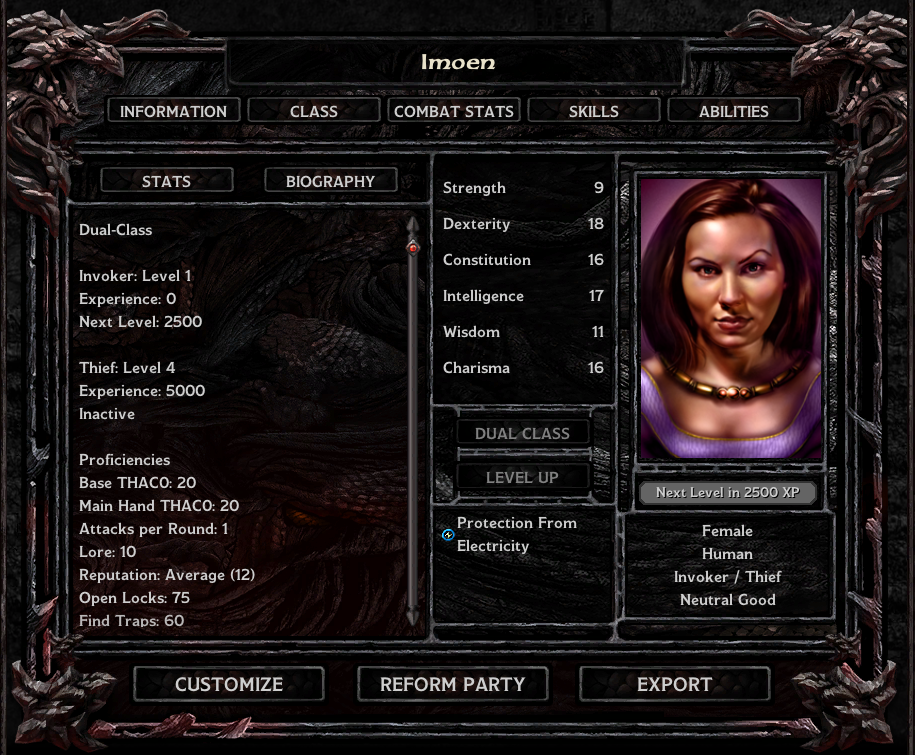