JuliusBorisov Member, Administrator, Moderator, Developer Posts: 20,522
November 2017 edited February 2018 in General Discussions NWN:EE
Now when livestreams are weekly, everything related to them will be in this thread. 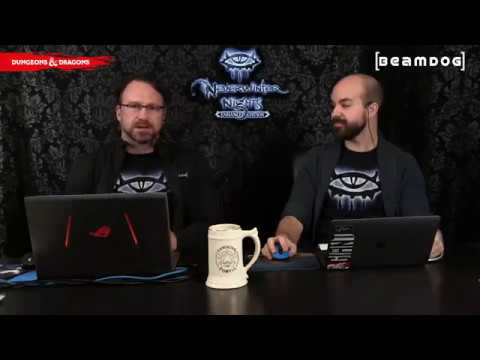 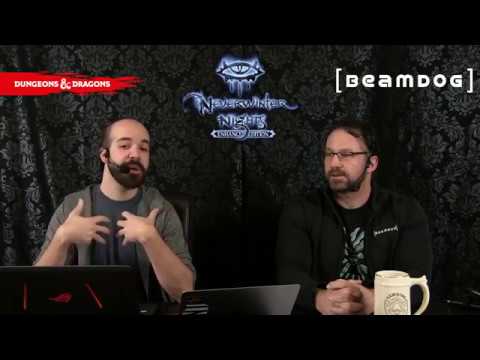 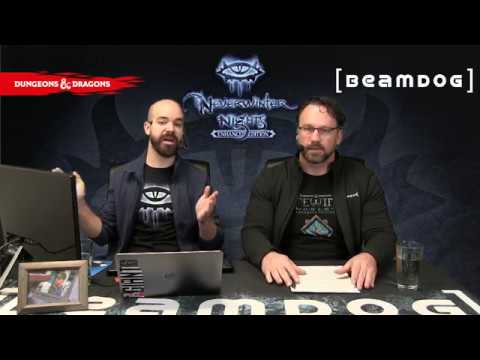 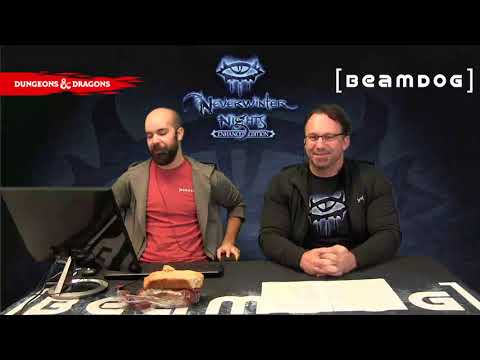 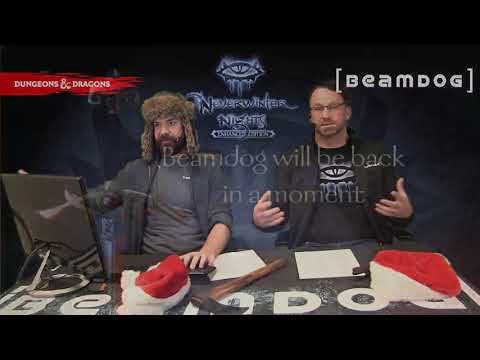 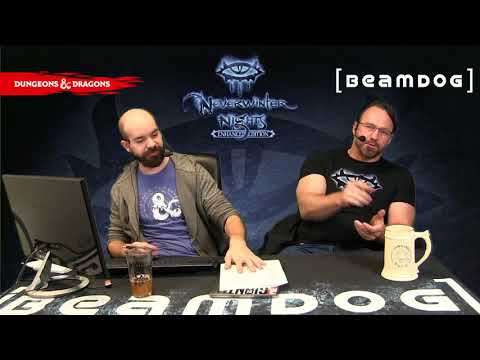 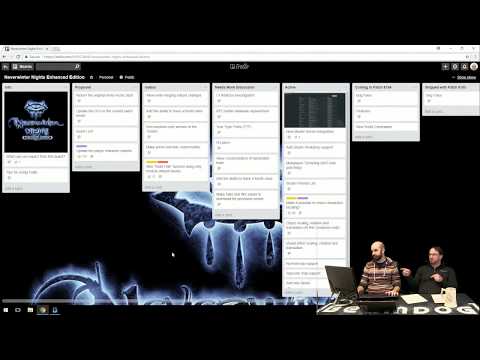 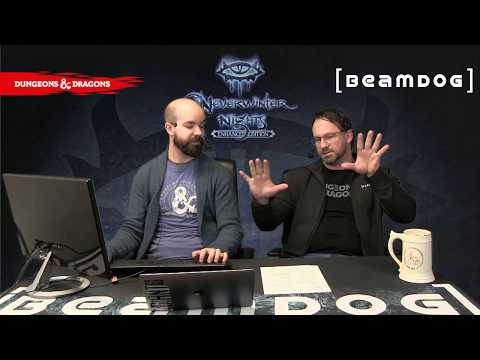 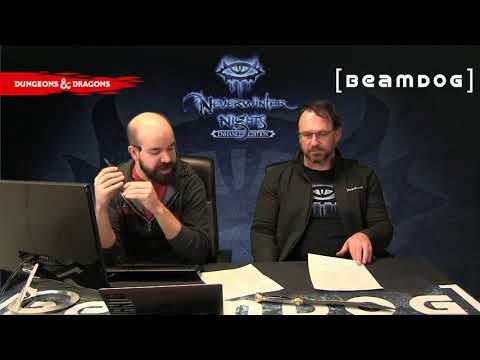 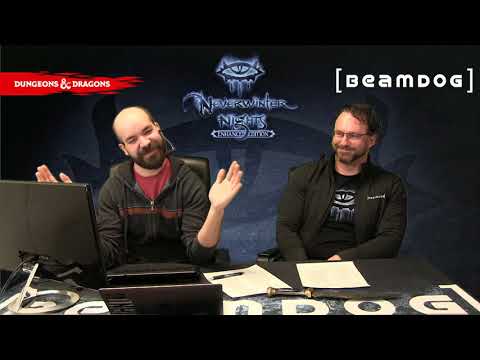 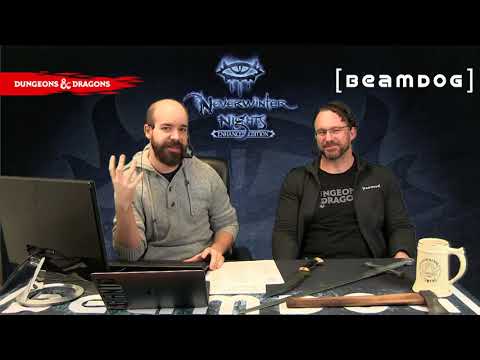 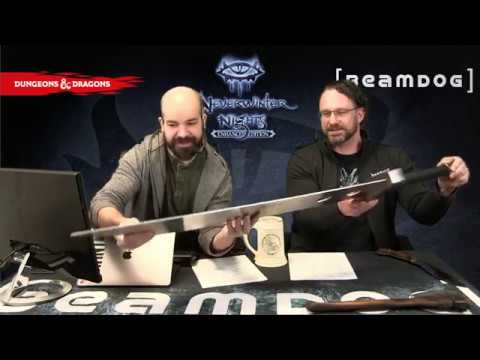 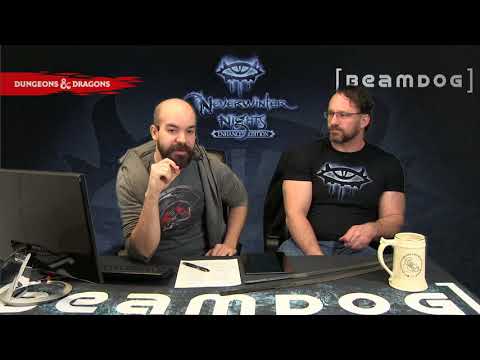 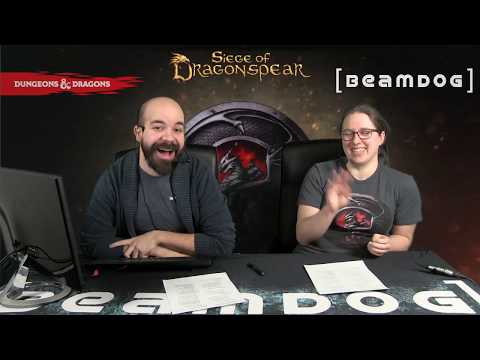 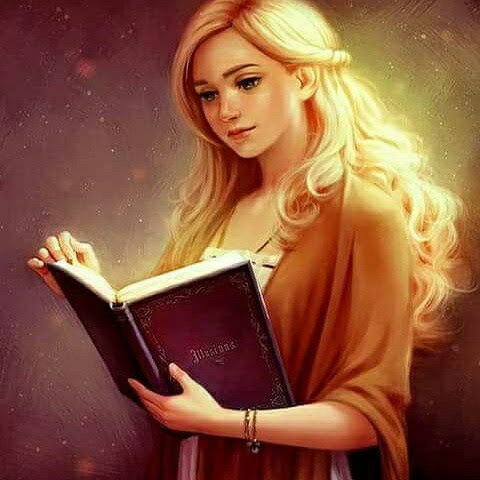