LavaDelVortel Member Posts: 1,395
May 2018 edited June 2018 in BGII:EE Mods
If you thought that my only in-progress mod is Verr'Sza for BG2EE, then you were wrong. I would like to tell you few words about The Ooze's Lounge - my mod for BG2 and BG2EE.

When I worked on Southern Edge, I thought there should be more mods that expand Athkatla and perhaps show new "corners" of the City of Coin. That is why I released SE. But I always planned to offer something more. That is why I came up with The Ooze's Lounge - a new part of sewers that doesn't only offer few monsters to kill, but also gives a chance to meet a bit unusual merchants.

The mod was inspired by areas like Black Emporium from Dragon Age series. It introduces new merchants with some new items along with a special shopkeeper that will appear after you're back from the Underdark; there are 3-4 miniquests as well as few monsters to kill, because there's never enought of that. And as I mentioned, because I want it to look more or less like SE, the mod works on both old BG2 and BG2EE. To enjoy the conent, you must start a new quest or at least use the savegame before you entered Slums for the first time.

And here are some screenshots: 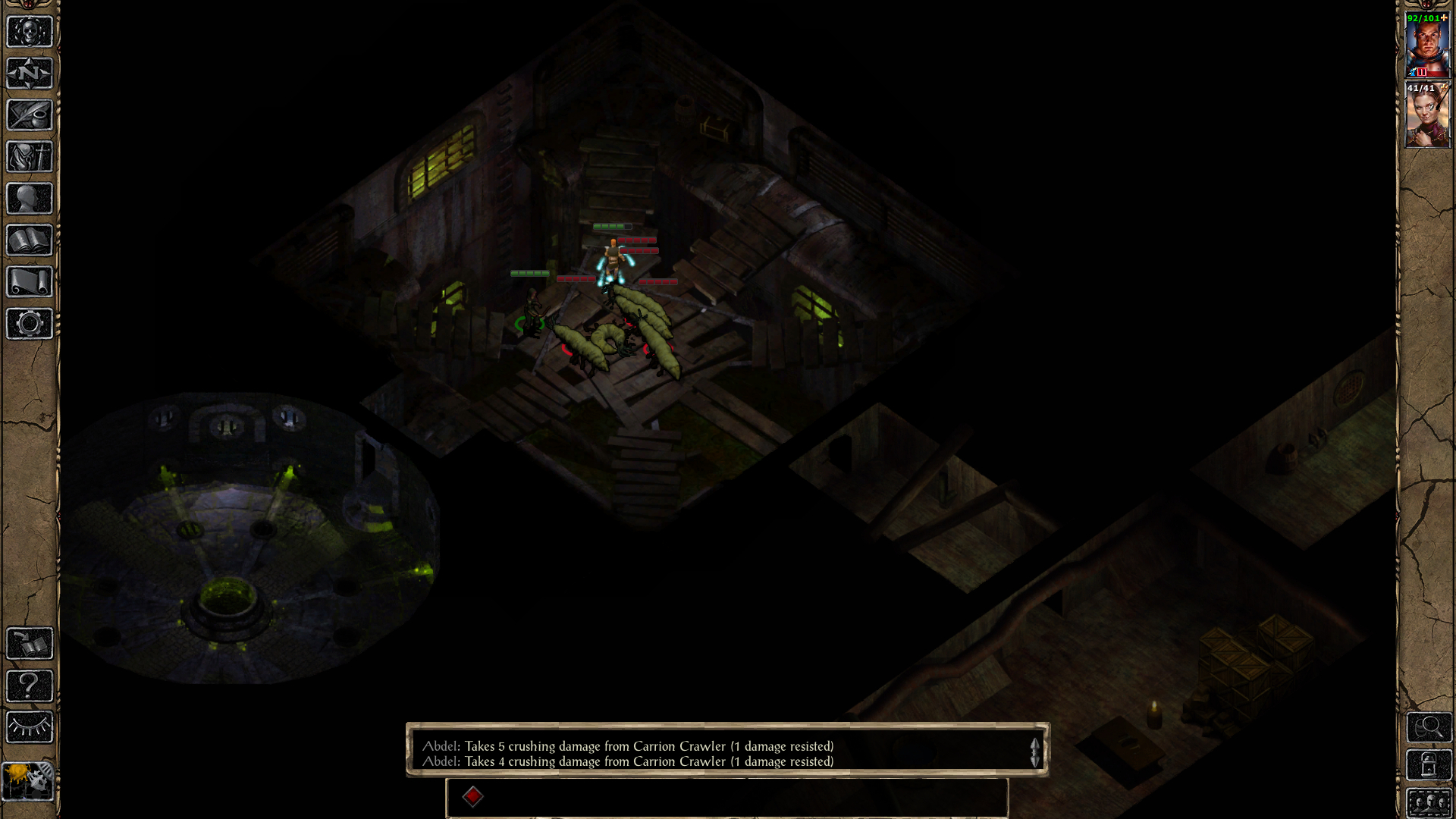 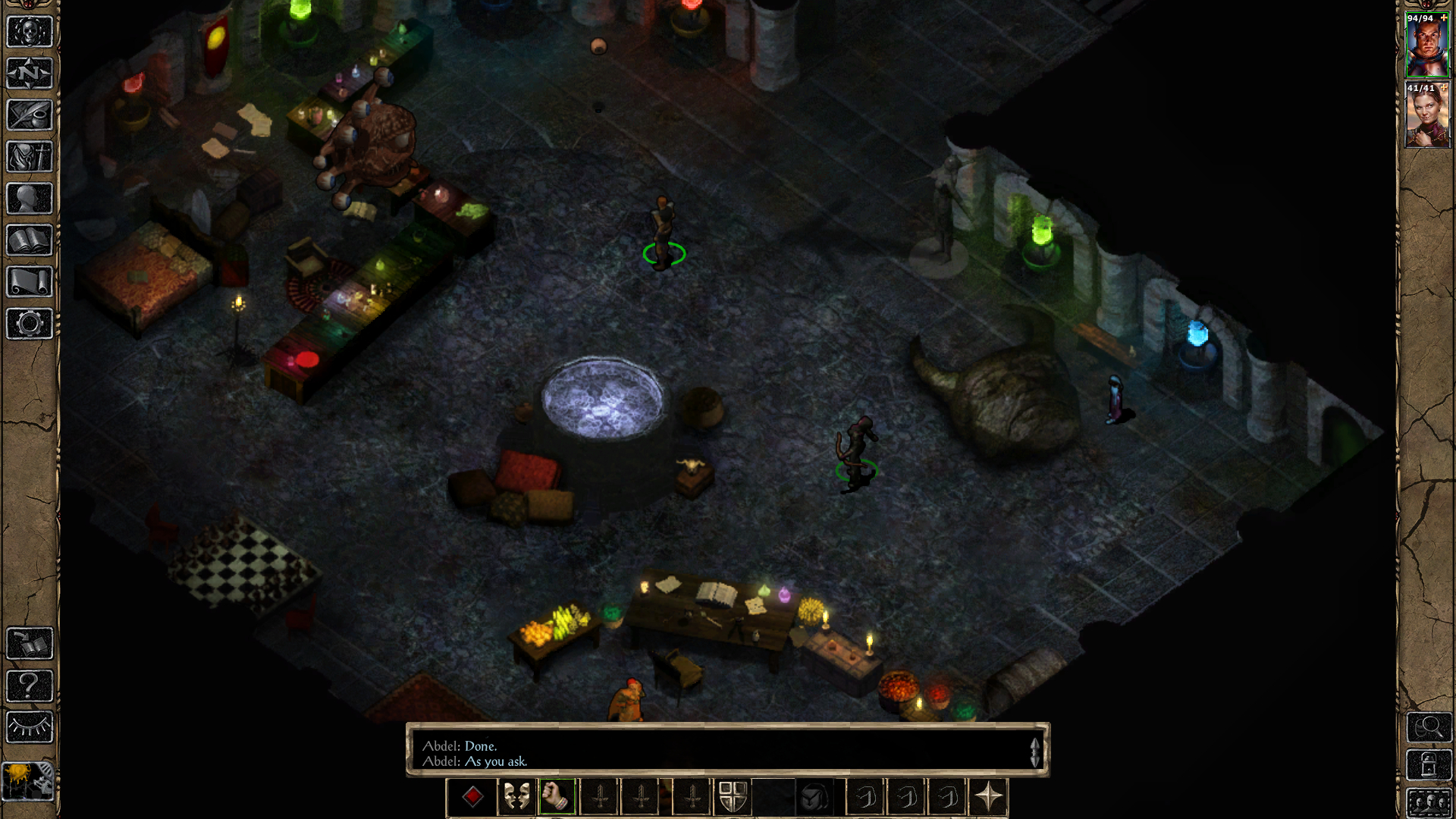 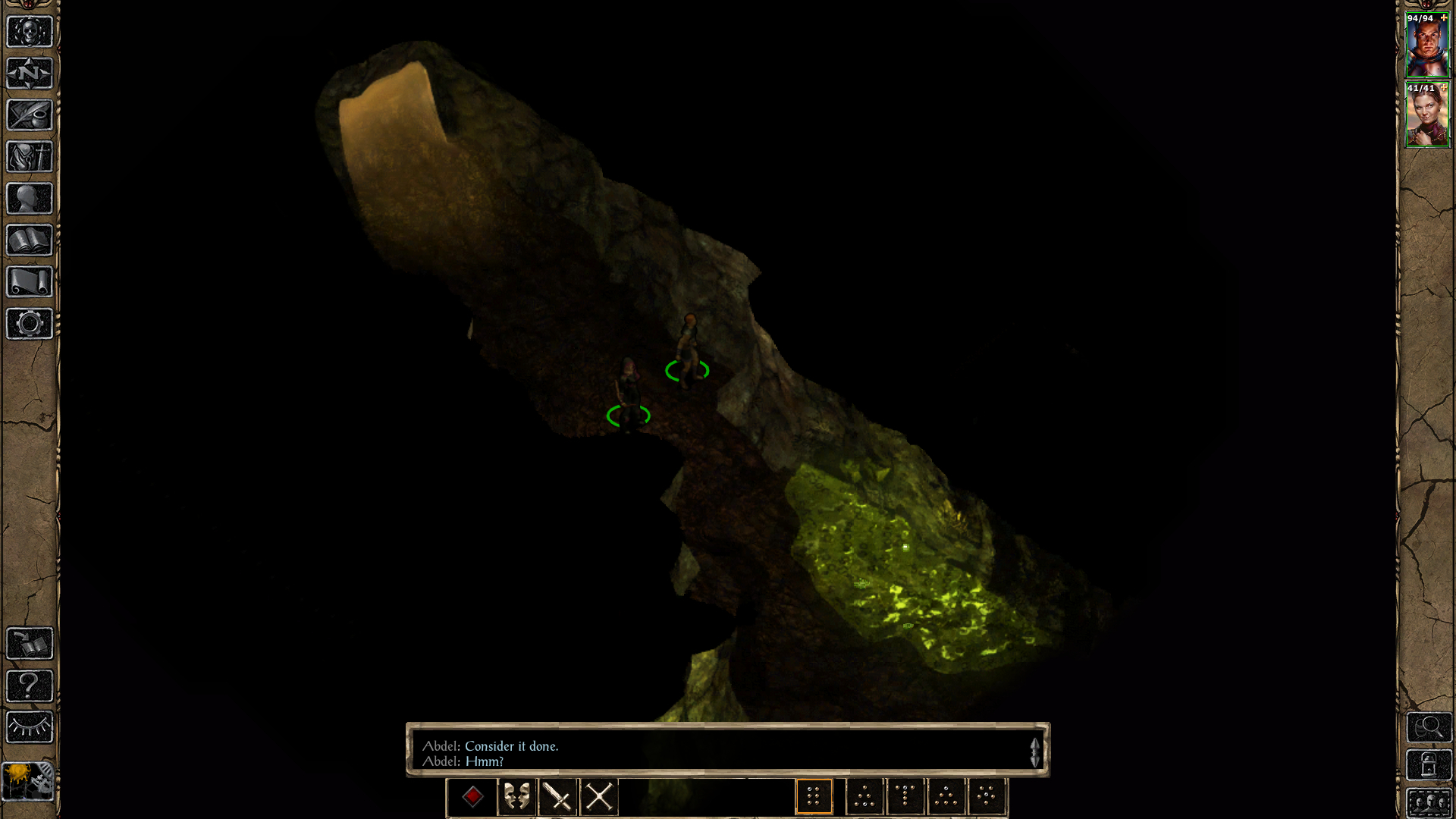 The mod isn't big, it is smaller than SE, but those who enjoy seeing new places in the game should still be able to enjoy it and hopefully find some new nice weapons to wield as well as a couple of new armors to wear.

Want to know where you can find the key?
You should find it during the Tanner's quest