Today was the first time I ...

Permidion_Stark Member Posts: 4,858
August 2019 in General Discussion (Spoiler Warning!)
I thought I would start a thread for things that you have never done before while playing Baldur's Gate. I'll get the ball rolling:

Today was the first time I punched a rat unconscious. 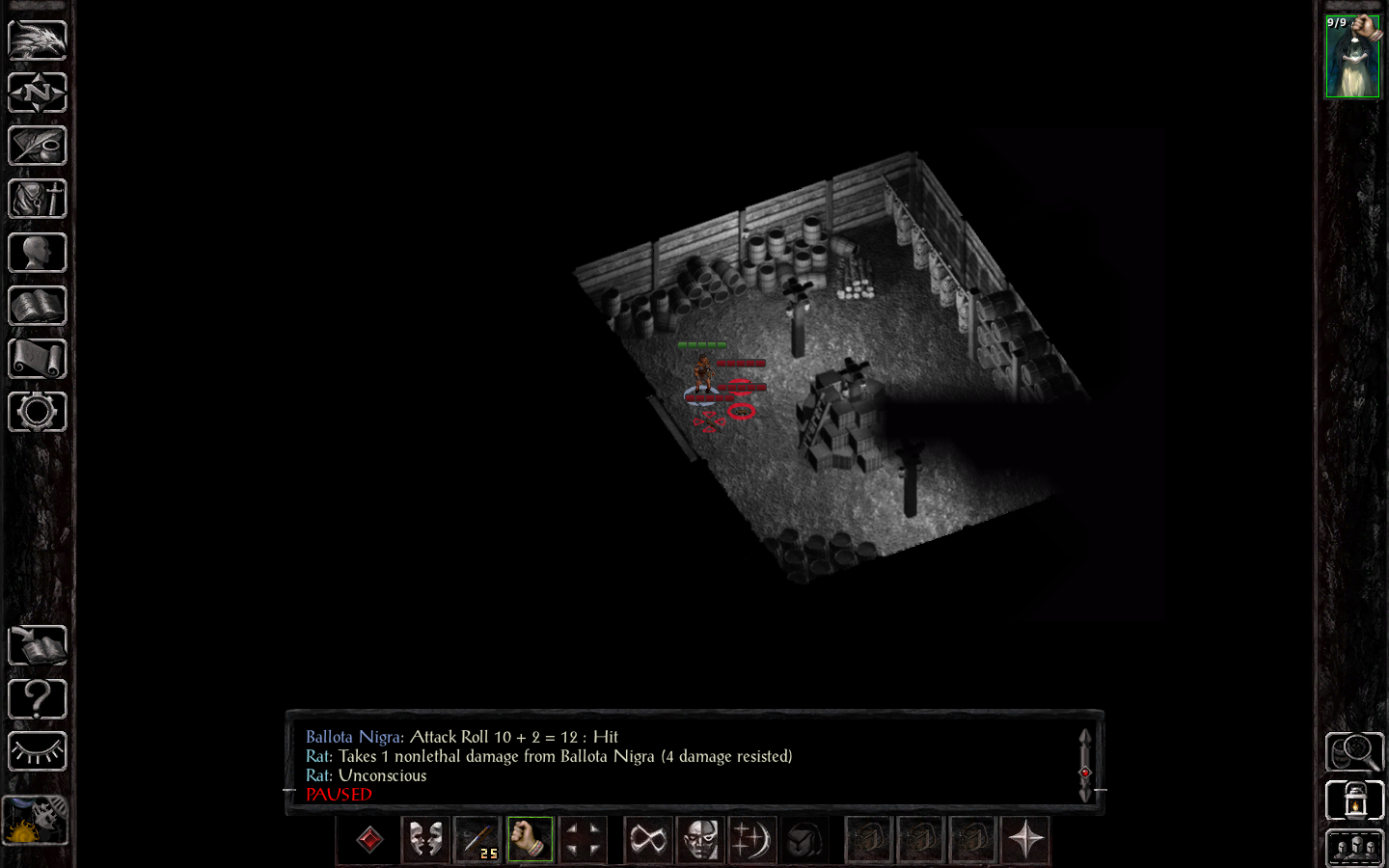 I didn't realise my sword had broken and it took me a while to work out what was going on.