JuliusBorisov Member, Administrator, Moderator, Developer Posts: 22,133
April 2016 in General Discussion (Spoiler Warning!)
I think the time has come for a new "All you wanted to know about" thread. 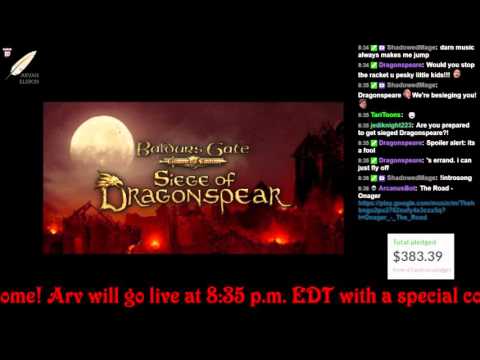