[Kickstarter] Pathfinder 2: Wrath of the Righteous

The next game of the Owlcat´s pathfinder franchise is already funded.
https://www.kickstarter.com/projects/owlcatgames/pathfinder-wrath-of-the-righteous/description 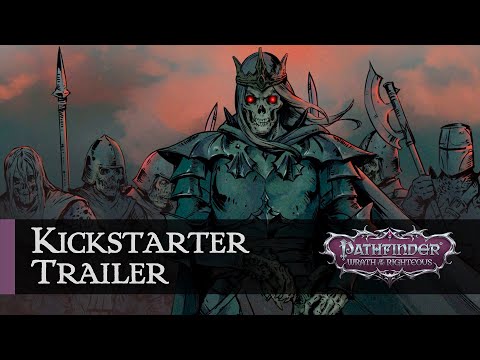 Ed: The warpriest new class is funded too. 34 more days to get a new tiefling companion.