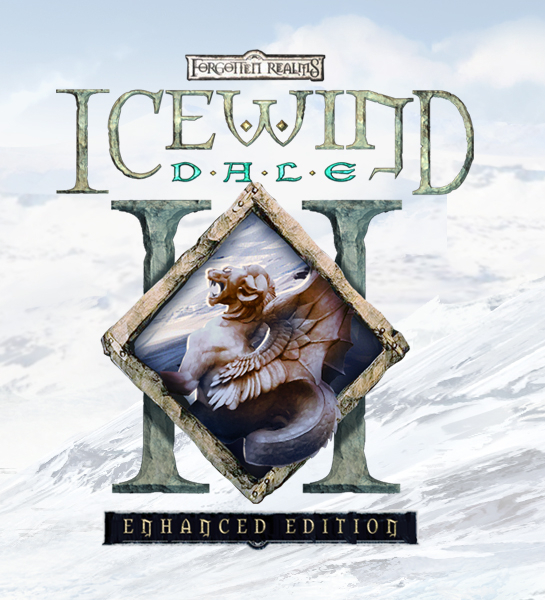 IWD2:EE will be released as a free-to-download WeiDU mod pending a closed beta period. Anyone who is interested in becoming a beta tester may contact @semiticgoddess or another member of the team to gain access to the mod.

Technical Details: IWD2EE.exe injects IEex.dll into IWD2.exe, creating a Lua scripting environment that can alter the game executable in memory. Note that antivirus programs might detect IWD2EE.exe / IEex.dll as a virus due to the utilization of dll injection - this is a false positive. While dll injection can be used by malicious applications to modify sensitive programs, IEex just expands the Infinity Engine. Both IEex and IWD2:EE are open source and safe to use.
Post edited by JuliusBorisov on February 2021 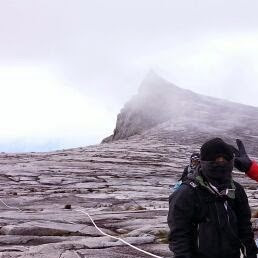