Trans person responds to Amber Scott and the other writers 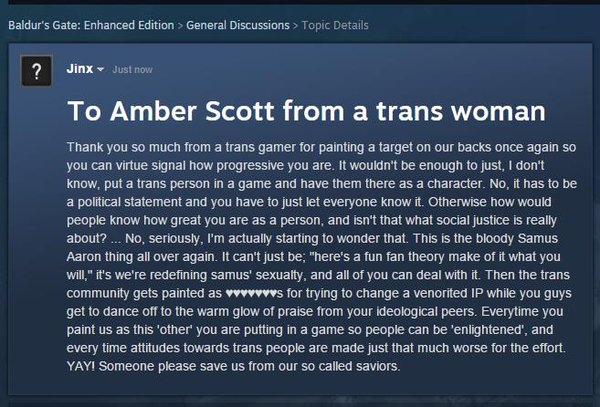